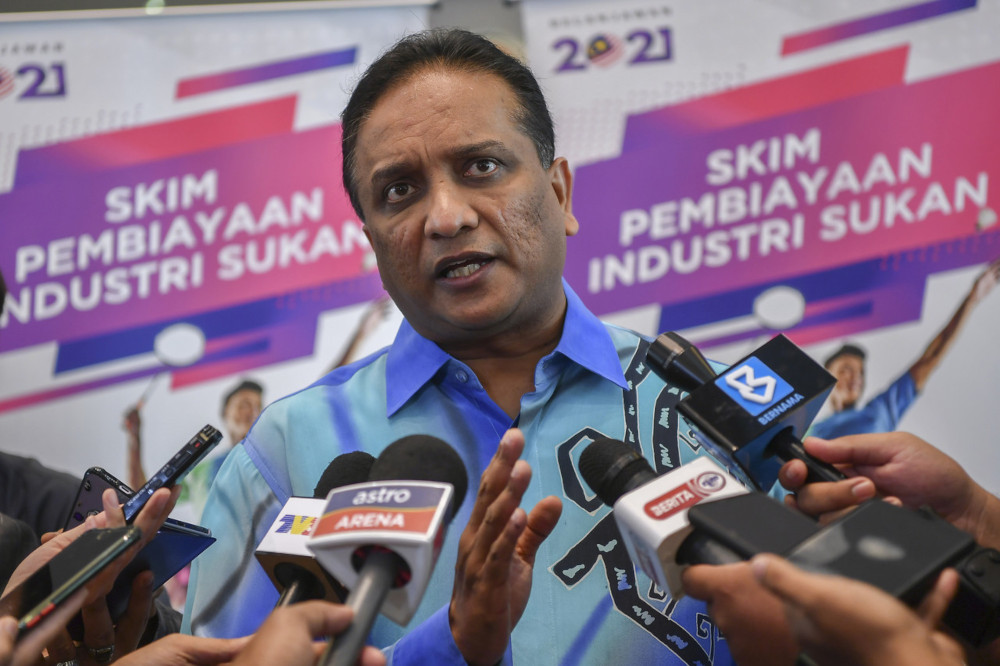 Taking it to Facebook, KBS said that it had received many reactions regarding the standard operating procedures (SOP)s imposed on the said sector.

“KBS has always been committed and consistent in bringing the perspective that sports is not only about activities but it also involves the wider ecosystem. The Youth and Sports Minister informed that he will re-raise some KBS proposals regarding more reasonable approaches to the sports and recreation sector during the MCO, which can be reconsidered in the NSC’s special meeting this evening.

“KBS is always with sports fans and enthusiasts when meaning the “Kita Jaga Kita” moto, especially in terms of livelihood and personal safety, away from the spread of the Covid-19 infection. At the same time, the question of fitness is never ruled out,” the statement read.

“Evaluation has been made by @KKMPutrajaya and @MKNJPM. As sports enthusiasts of course we are saddened by this restriction but I’m pretty sure KKM and MKN have deployed all necessary scientific tools and dataset before arriving at this decision. Hopefully things will get better,” he tweeted referring the acronyms to the Ministry of Health (MoH) and the National Security Council (NSC),” he tweeted.

Wan Ahmad was responding to a Twitter user who criticised the decision, and called on the government to “follow the science”.

One of the nation’s foremost infectious diseases experts and member of the World Health Organisation’s (WHO) Science Council, Dr Adeeba Kamarulzaman also called on the government to allow members of the public to participate in outdoor sports.

“The risk of getting Covid-19 outdoors is about 18 times lower than indoors. Please let the rakyat continue to jog, cycle, play football or any other outdoor sports for the sake of our physical and mental health,” she said.

Sporting fans and enthusiasts have been criticising the SOPs issued by the NSC yesterday to ban outdoor sporting activities, contrasting this with its approval for bazaars, which they pointed out to be a hotspot for crowds.

Actually it depends on what type of sport activities to carry out. If outdoor I personally think can be allowed. Maybe government can set SOP for duration of activities instead of disallowed it as public need to exercise for own health as well.