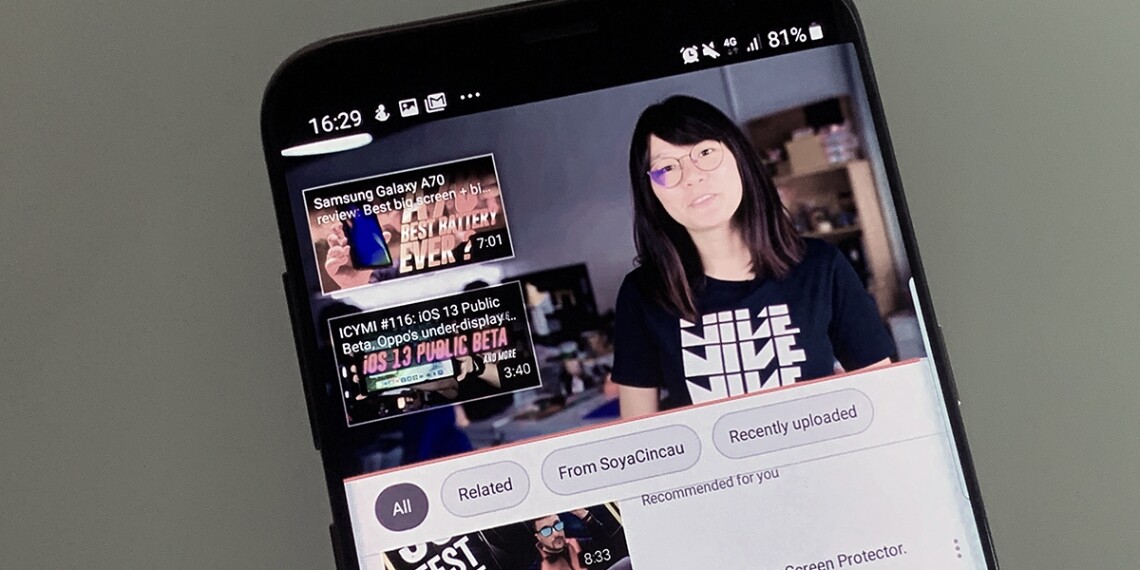 YouTube has rolled out a new feature that makes it easier to switch from your phone to your computer while watching a video. This works when you’re playing a YouTube video halfway on an Android or iOS app. 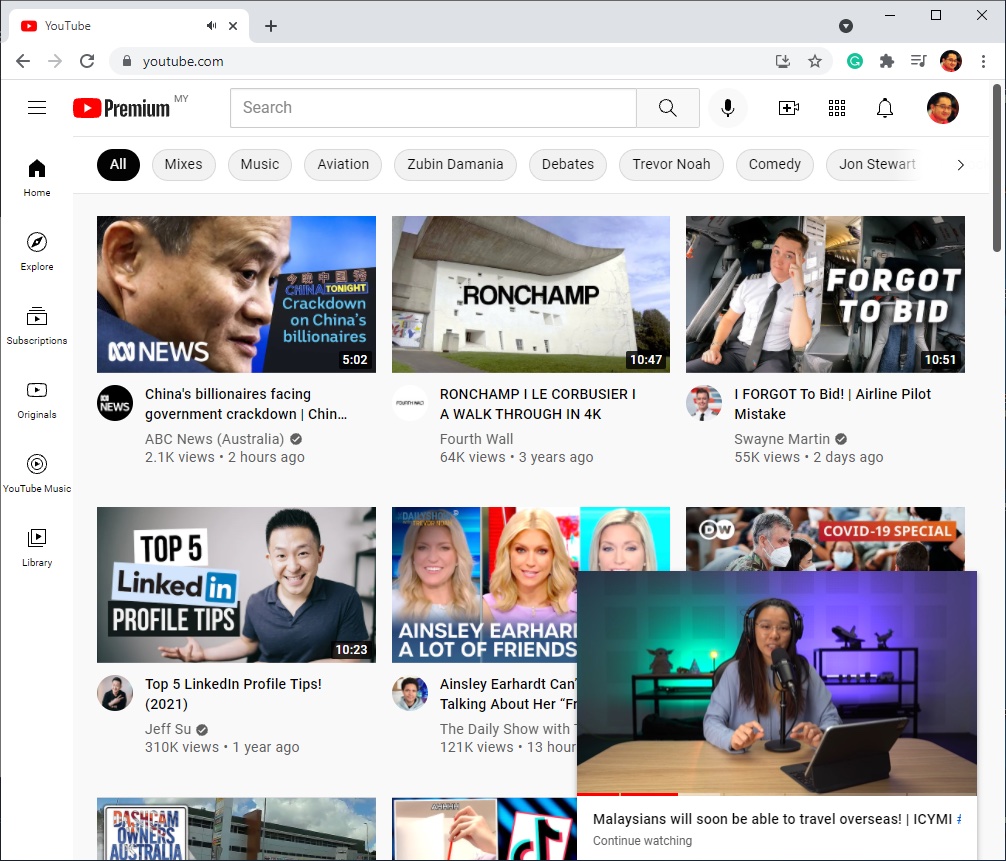 Basically, if you leave a YouTube video that you haven’t finished watching yet, you’ll be able to see the same video pop up in the mini-player on the web browser at the bottom-right of your screen.

The mini-player will be queued for a second or so before you paused. And instead of the channel name, “Continue watching” would be shown underneath the video title. Tapping the play button will automatically start in the shrunken down view, while a click anywhere in the box will open the full video page. It’s also important to note that in order for this to work, you’d need to be logged in to the same YouTube account.

According to 9to5Google, this new capability had been spotted earlier in the week, and more users are “now seeing it on their devices”. However, it appears to be applicable for YouTube Premium users first.

This feature also reportedly works if you pause what you’re watching on YouTube for Android TV “and presumably other television sets”. But it will not function in the opposite direction—as in you won’t be able to see the “Continue watching” mini-player on the YouTube mobile app.

This simple sounded addition to YouTube might not seem like much. But it would potentially save you from multiple clicks when trying to find the video you’ve last partly watched in your “History” or “Watch Later” section.

In late August, Picture-in-Picture (PiP) feature was released for YouTube Premium subscribers after slowly rolling it out over the past few months. To enable this feature, you can read through here.