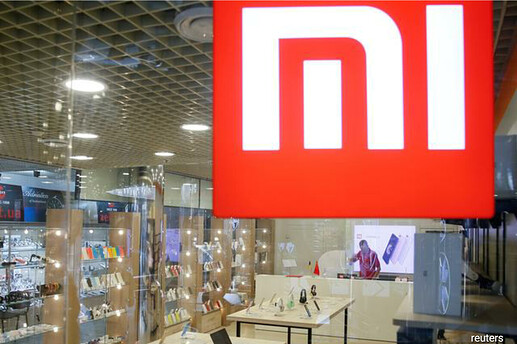 (April 6): Production of Electric Vehicles (EVs), which are already popular in China and growing steadily in the US and Europe, has just ushered in a new player, the Chinese smartphone vendor Xiaomi. The move comes as domestic firms are running to jump on the EV bandwagon with competition only getting tougher, Global Times reported.

Lei Jun, founder, chairman and CEO of Xiaomi, stated during the 2021 launch event on March 20 that its smart EV business will be operated under a wholly-owned subsidiary by Xiaomi with an initial investment of 10 billion yuan ($1.5 billion). The phone manufacturer is committed to invest an estimated $10 billion in total in the next 10 years, Global Times reported.

According to Lei, Xiaomi is at its prime and has set a foundation to break new ground to start building its smart EV business. He added that he had conducted detailed research into the area including consultation with over 200 industry experts, and internal management members of the board, it said

Do you think Electric Vehicle is the future trends in Malaysia?