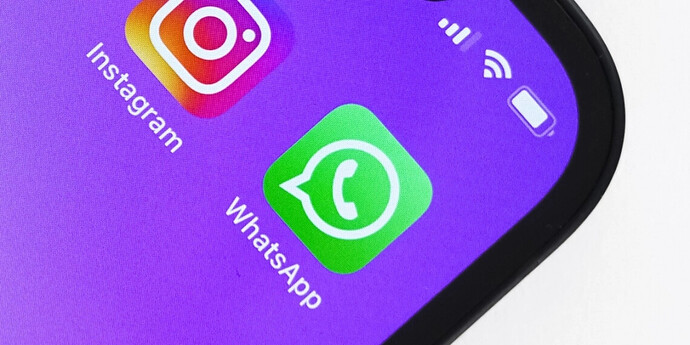 As of now, users can set only their chats to disappear after 7 days. WABetaInfo also reported much earlier that WhatsApp was working to add a 24-hour option for disappearing messages, so this option will also appear when the feature is ready for end-users. 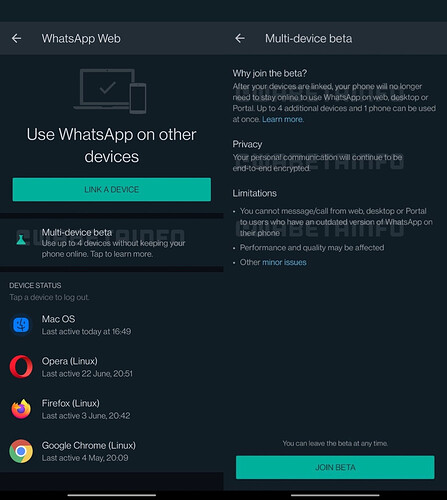 WhatsApp is also testing a multi-device sync that will allow you to send messages even when your phone is switched off. It is also working to let users backup their chat backups to the cloud with end-to-end encryption. 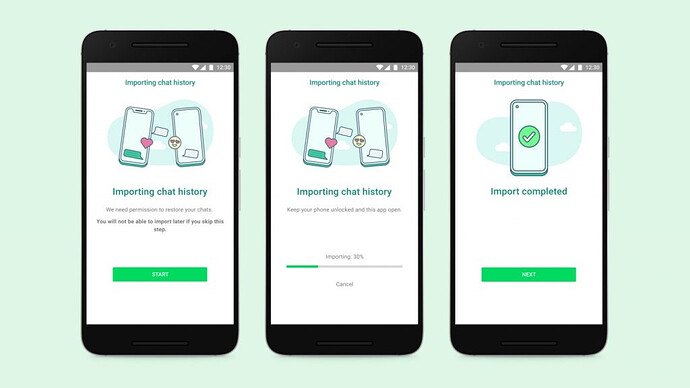 The instant messaging platform had also recently rolled out a new feature to allow seamless chat migration between Android and iOS. It is already enabled for iOS devices, and the newly launched Samsung Galaxy Z Fold 3 and Z Flip 3 will be the first Android devices to be able to import chats and other media from them. Inversely, users with devices running Android 10 and newer will be able to migrate their chat history to iOS devices in the coming weeks.