Watching videos of these animals may help reduce your stress by 50pc, say scientists 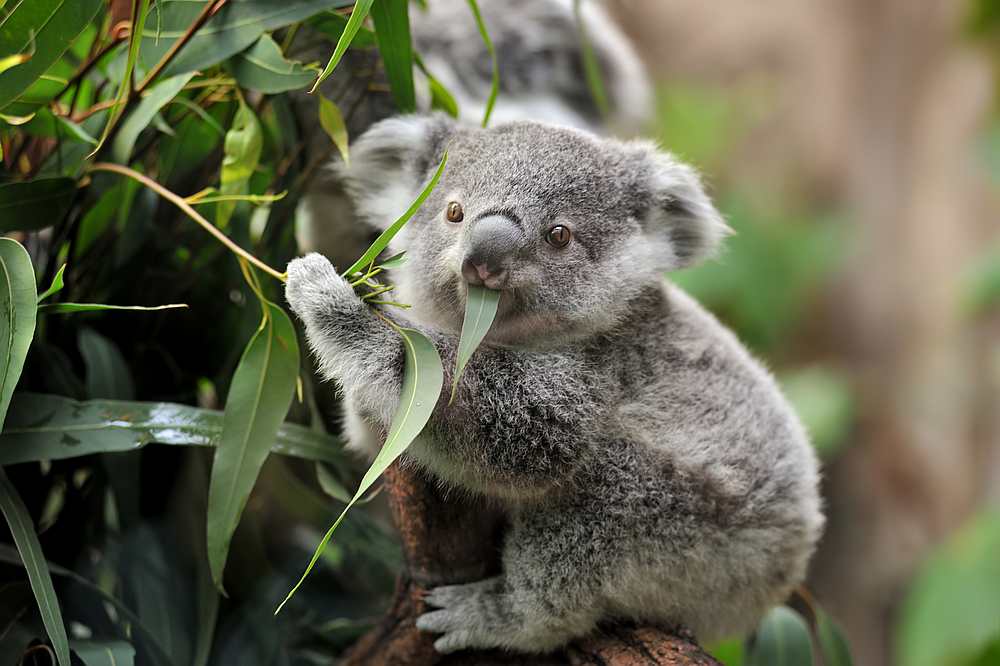 If you find yourself incapable of scrolling past that video of a cute kitten or one of a koala eating eucalyptus leaves without stopping to watch, don’t worry, it’s actually a good thing!

According to a British study, watching videos of cute animals helps reduce our anxiety and improve our mental and physical health. And videos of one particular type of animal, quokkas, the happiest animals in the world, are particularly effective.

We know that animals can help us calm down in stressful situations. And this has once again been demonstrated by a study conducted by the University of Leeds in the United Kingdom in partnership with tourist site Western Australia.

More specifically, the results of this study conducted on 19 participants showed a significant reduction in stress after only 30 minutes spent watching videos of cute animals such as quokkas, the Australian animals who have been called the happiest in the world.

The tests were conducted on a total of 19 people, including 15 students from Leeds University who had to take a test 90 minutes after the experiment and four staff members who reported job stress, the study details.

In half an hour, people saw their average heart rate decrease by 6.65 per cent from 72.2 bpm (beats per minute) to 67.4 bpm. The same observation was made when analysing blood pressure, which decreased by an average of 14.9 per cent in systolic pressure and up to 18.28 per cent in diastolic pressure.

In the participant with the highest heart rate, a 23.3 per cent decrease in diastolic blood pressure was observed. This result was described in the study as “impressive” for only 30 minutes of testing.