Viral rumours of truck crash in puchong denied by police 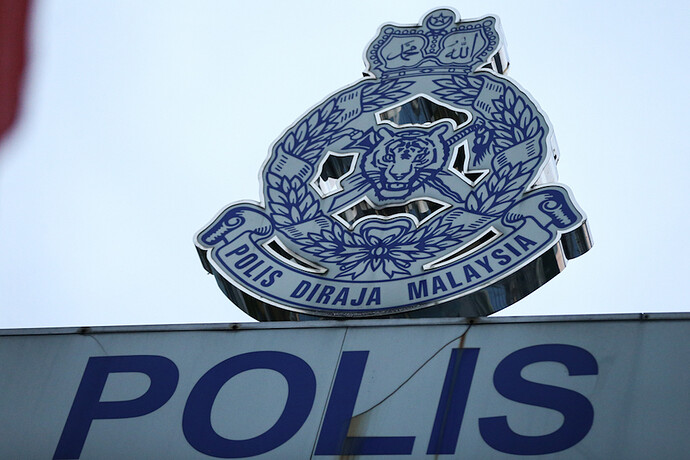 He said a police report has been lodged against irresponsible parties for circulating the photographs on Facebook.

He said police learnt that several postings about the incident, attached with images, had been circulating on social media.