Two years ago, the Louis Vuitton loafers were a gift from the Sultan of Johor, Prime Minister Anwar told critics 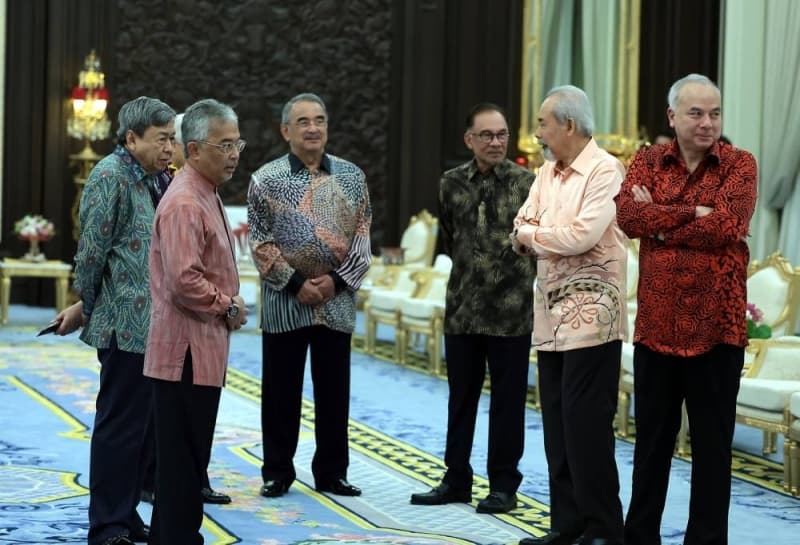 image800×545 60.6 KB
KUALA LUMPUR, Nov 30 — Called out for swapping his chappals for Louis Vuitton after less than a week in office, Prime Minister Datuk Seri Anwar Ibrahim has clarified that the shoes he has been wearing were a gift from the Sultan of Johor.

Taking to Twitter last night, he said that the Louis Vuitton loafers he has been pictured wearing to high-powered meetings were a gift from Sultan Ibrahim Iskandar after social media users tried to pin him as a big spender.

“You want to question me, go ahead but do not engage in slanderous news.

“This was a gift from the Sultan of Johor from two years ago,” Malaysia’s 10th prime minister tweeted in response to the account @Naratif Rakyat.

The shoes in question were a black pair supposedly costing over RM5,500.

The Johor mentri besar had also come under public fire for wearing expensive shoes when was first appointed to office earlier this year.

Datuk Onn Hafiz Ghazi denied allegations that he had purchased a pair of shoes worth close to RM40,000, saying they were a gift from the Johor Sultan.