Twitter Engineers Have Been Working Since January On An Internal Effort 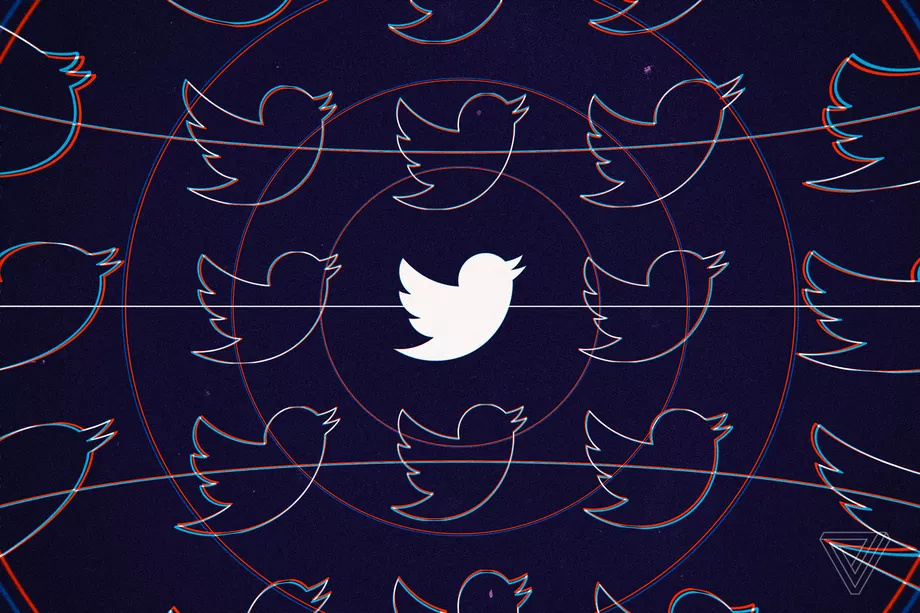 Twitter engineers have been working since January on an internal effort to replace problematic yet commonplace programming language like “master” and “slave,” CNET reported. It’s part of a larger effort among open-source developers who have been working to remove references to slavery from the programming community.

Microsoft-owned GitHub made a similar move last month when CEO Nat Friedman said the company was replacing the term “master” with more neutral language. Regynald Augustin was one of the programmers who spearheaded the effort. 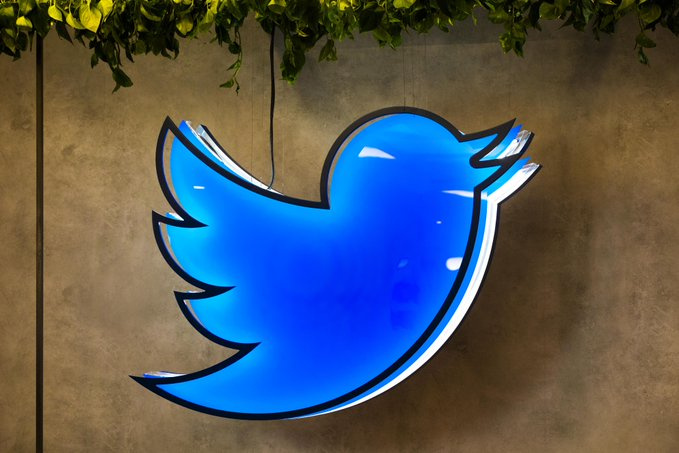 As ZDNet notes, the initiative started back in 2014 with the Drupal project, which began replacing master and slave with terms like “primary” and “replica.”

In addition to phrases like “slave,” “master,” and “blacklist,” engineering teams at Twitter are recommending going a step further to change other terms that could be considered racist, ableist, or sexist, CNET reported. The list includes changing “man hours” to “person hours,” changing “blacklist” to “denylist,” and “grandfathered” to “legacy status.”