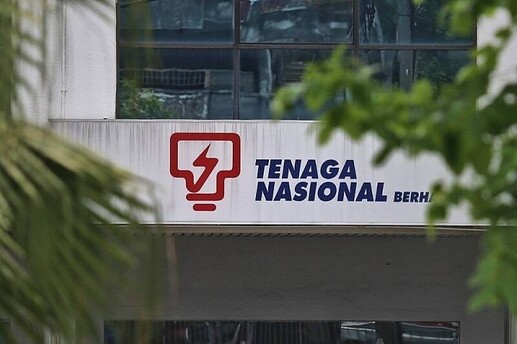 In a statement, TNB said that most of the affected areas saw their electricity successfully restored in stages as early as 20 minutes after the disruption occurred, as a result of the continuous efforts of the its technical team.

It said the issue was fully rectified at 3:02pm today.

“TNB’s investigation found that the supply disruption that started at 12:39pm this afternoon was caused by a fault in one of the equipment at the Main Entrance Substation (PMU) Yong Peng Utara in Yong Peng, Johor.

“It resulted in load shedding of 2.2GW which is 10 per cent of the total supply demand in Peninsular Malaysia,” it said.

Did you faced electric disruption as well? Where is your area?