BANGKOK: Malaysia got off to a splendid start when they defeated England 5-0 in the opening Group D tie at the Impact Arena on Monday (May 9). 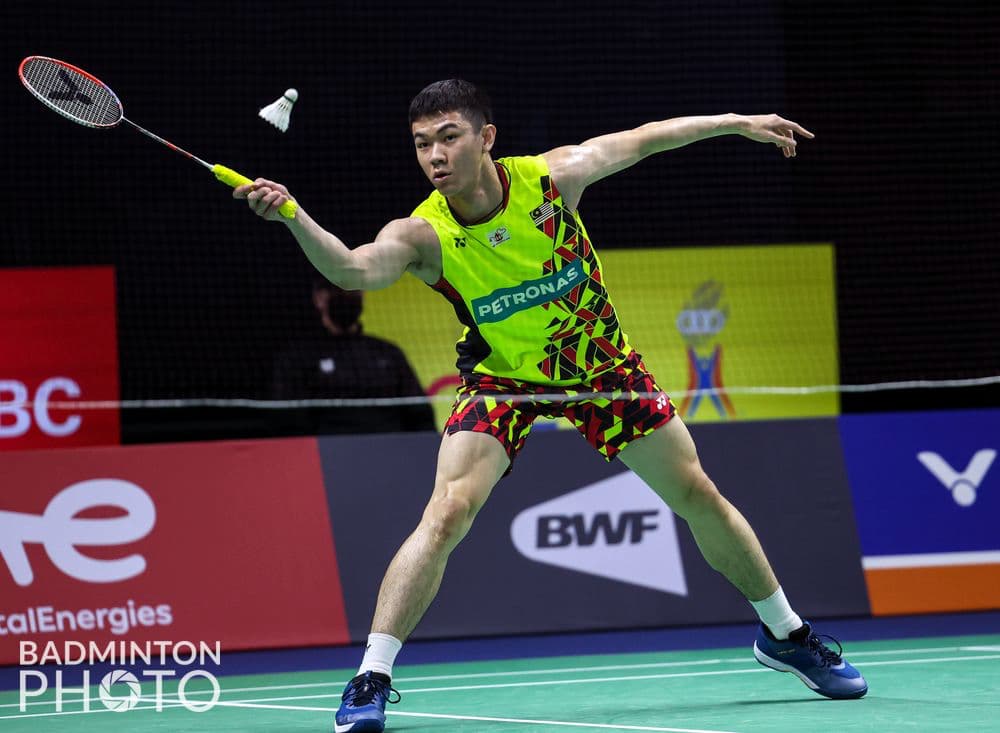 “It’s a good start, I got the feel of the arena here. The focus is on playing Japan next. I may be rested against United States tomorrow,”
said Zii Jia.

“They really pushed us in this match but Wooi Yik and I are happy we came through it. It’s a good workout,” said skipper Aaron.

Malaysia fielded Ng Tze Yong instead of Liew Daren in the second singles and the 21-year-old accomplished the job by extending the lead to 3-0 with a 21-16, 19-21, 21-11 win over Johnnie Torjussen.

“I should have won it in straight games but I was not confident enough to finish him off towards the end…I made some mistakes. Fortunately, it was all good in the rubber game,” said Tze Yong.

Goh Sze Fei-Nur Izzuddin Rumsani were also given a chance to play instead of the higher ranked Ong Yew Sin-Teo Ee Yi and they gave a good account of themselves by winning 21-13, 21-9 against Rory Easton-Zach Russ.

In the last match, Leong Jun Hao, known for his calm and steady approach, sealed the tie with a superb 21-11, 21-18 win over Cholan Kayan.