The first Dadi Cinema in Malaysia will soon be open for business!Galactic Cinema, offering a luxurious movie experience! 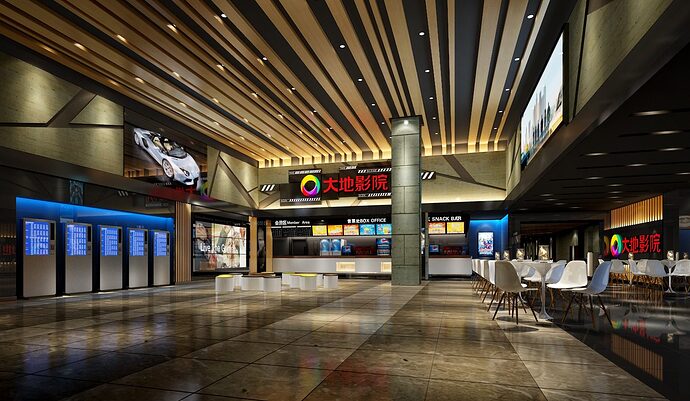 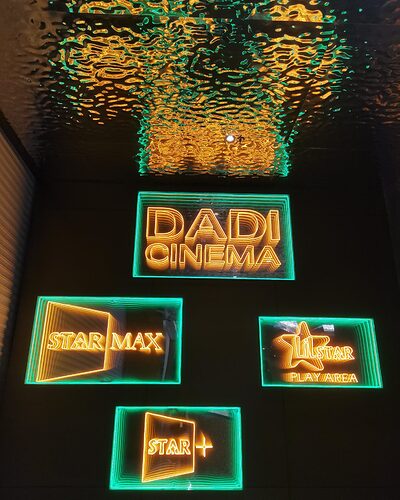 Dadi Cinema has released the photos of StarMax Hall through its official Facebook page in October this year, which shows that StarMax Hall is designed with the theme of galaxy and is very spectacular. 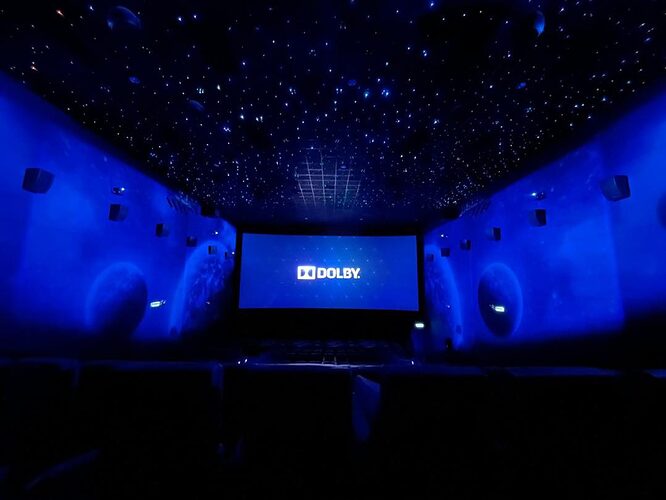 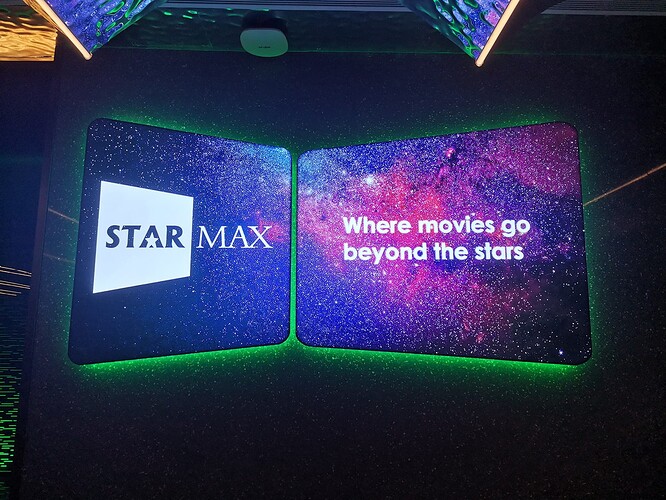 Dadi Cinema also tagged #ComingSoon in the post to announce the opening of Dadi Cinema Pavilion KL soon! Stay tuned to the Dadi Cinema Facebook page for the latest news!