Tesla is Readying a 'Million Mile’ Battery for EVs 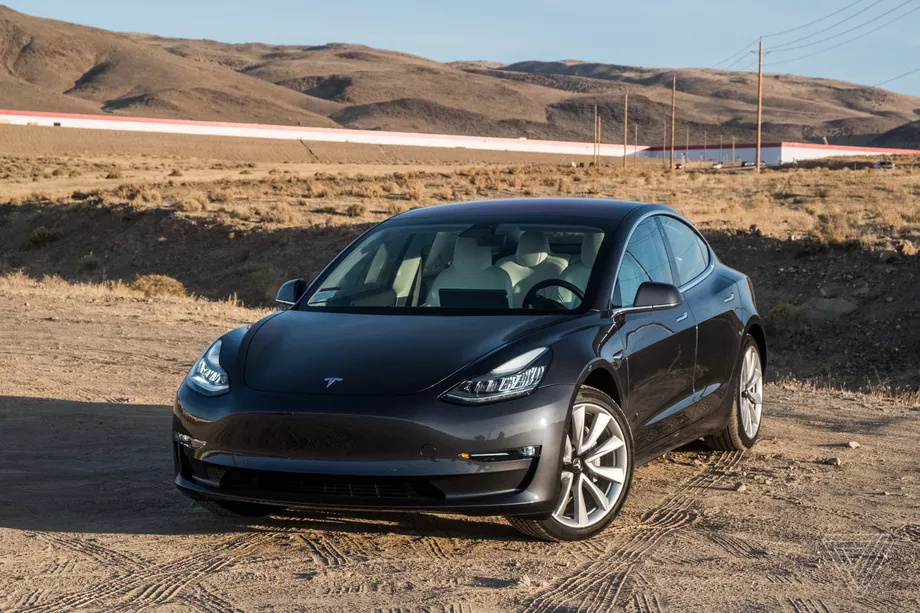 Tesla is getting ready to introduce a long rumored lower-cost, longer-lasting battery for its electric vehicles in China sometime later this year or early next year, according to a new report from Reuters. The battery — which has been colloquially called a “Million Mile” battery in reference to how long it can last in a car before breaking down — is being co-developed with Chinese battery giant Contemporary Amperex Technology Co. Ltd (CATL) and was designed in part by battery experts recruited by Tesla CEO Elon Musk.

Tesla is already the industry leader when it comes to squeezing range out of lithium-ion batteries in electric cars, and it’s expected to reveal more about the new technology at an upcoming “Battery Day” for investors. Musk told investors and analysts earlier this year that the information “will blow your mind. It blows my mind.” The company originally planned to hold the event in April, but has had to reschedule it until at least late May thanks to the COVID-19 pandemic. The company held a similar event focused on self-driving technology in April 2019.

Nowadays, Tesla becomes very popular with its low cost and high-quality electric vehicles. Now, they still keep putting effort into better batteries and a ‘Million Mile’ battery is coming. I hope someday I can see this trend in Malaysia.