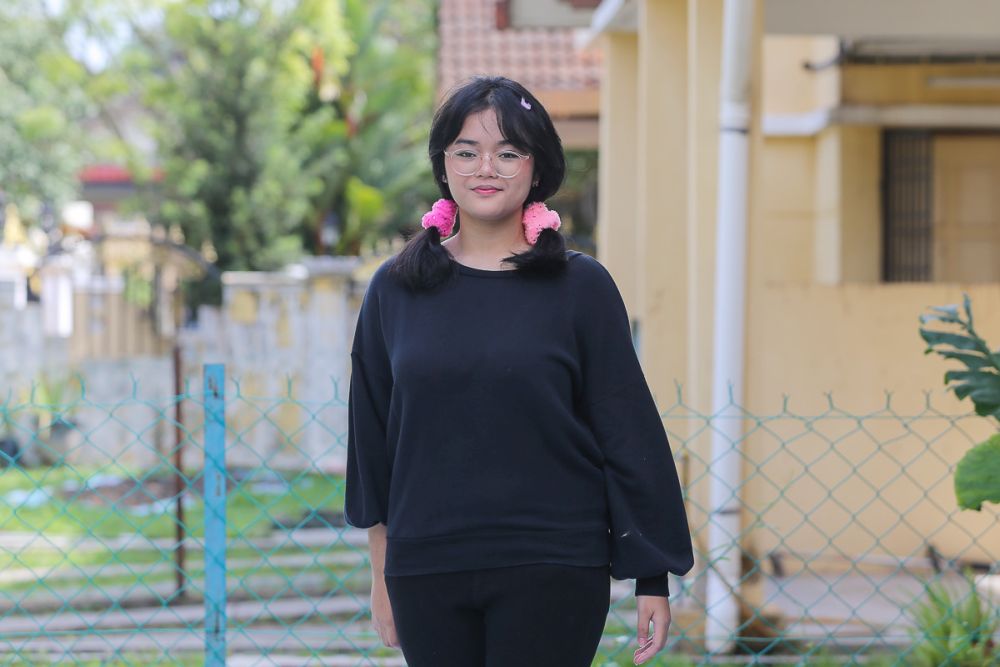 KUALA LUMPUR, May 12 ― After days of public uproar, the Ministry of Education (MoE) has responded today saying that a teacher at SMK Puncak Alam who allegedly made a rape joke in class was transferred to the Selangor Education Department pending a police investigation.

In a statement, the ministry said that the principal of the school who left offensive comments on her own student Ain Husniza Saiful Nizam on Facebook, had claimed that her account was “hacked”.

“Since the incident is under police investigation, the MoE did not issue any statements during the investigation period. Currently, the MoE has placed the said teacher at the Selangor State Education Department, until the probe is completed.

“The MoE’s next course of action is reliant upon the outcome of the investigation on this case,” it added.

It said the principal, Sarimah Mohamed Nor, whose account named “Aimanaizad Sarimahmohamednor” left comments calling Ain “hypocrite”, “Satan’s spawn wearing headscarves”, and told Ain’s parents to “educate her with manners”, had lodged her own police report claiming she was “hacked”.

“The MoE confirms that a police report has been lodged by the principal at the Kuala Selangor police station, denying that she had made such comments and suspecting that her Facebook account was hacked,” the ministry said.

On the expulsion warning letter received by Ain, the ministry said that the school was merely following procedures set to detect students’ attendance, adding that six such letters were issued by the school between April 16 and 30.

“The surveillance on students’ attendance to schools is done via the Sistem Sahsiah Diri Murid (SSDM). If a student does not attend school for three or 10 straight days without any written justifications to the school, the teacher, via this system, would issue the School Absentee Notice: First Warning.

“This letter would then be posted to the parents/guardians of the student,” the ministry said, adding that the purpose of the system is to alert parents of their children’s attendance in schools, as well as to keep tabs on drop out cases among students, to enable intervention measures.

Ain had on Sunday, tweeted that she was issued the letter for failing to attend school after an absence of three days, after the issue of the rape joke and the subsequent rape threat by a schoolmate.

She claimed that on the same day the letter was sent, her father Saiful Nizam Abdul Wahab met with the school principal who said she would support his daughter, yet the letter was issued all the same.

Politicians including DAP’s Kasthuriraani Patto and former education minister Maszlee Malik have come forward and urged the Education Ministry to step up investigations into the matter.

Ain had started a Twitter Hashtag #MakeSchoolASaferPlace that set Twitter abuzz and appeared among the top 10 trending topics in the country — with even celebrities sharing their personal stories of sexual harassment.

Her original post on Twitter was accompanied by the hashtag #MakeSchoolASaferPlace, in which she called out public figures such as former education minister Maszlee Malik, Opposition Leader Datuk Seri Anwar Ibrahim, cartoonist Zunar, and celebrity actress and singer Adibah Noor, to support the cause.

This issue is a bit sensitive, when we thought it already finish but yet something new happening. Who actually is the person that left offensive comments on Ain?