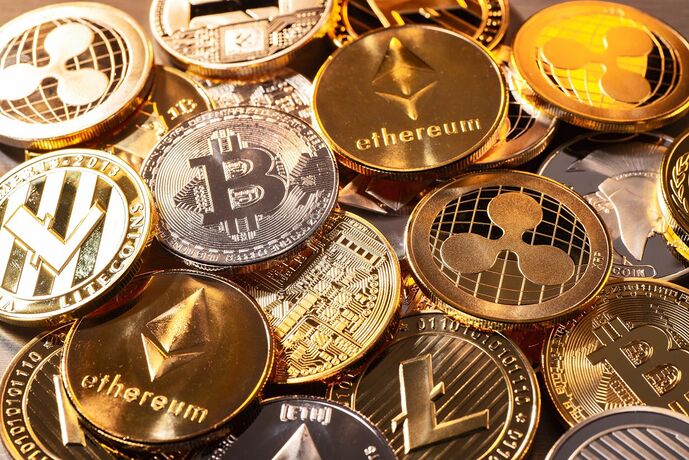 Sweden’s government will start exploring the feasibility of having the country move to a digital currency, marking another step into the unknown for the world’s most cashless society.

Per Bolund, financial markets minister, said a review launched on Dec 25 is expected to be completed by the end of November in 2022. Anna Kinberg Batra, a former chairwoman of the parliament’s finance committee, will lead the inquiry.

Sweden is among the first countries in the world to consider introducing a digital currency. Its central bank is already running a pilot project with Accenture Plc to introduce an electronic krona based on the same blockchain technology that underpins digital currencies like Bitcoin.

Governor Stefan Ingves said in October that any decision on whether to issue an e-krona needs to be taken at the political level.

From the point of view of the government, Bolund said that "it’s crucial that the digitalised payments market functions safely, and that it’s available to everybody.”

"Depending on how a digital currency is designed and which technologies are used, it can have large consequences for the entire financial system,” he said.

The Riksbank estimated in October that Sweden’s cash usage dropped to its lowest level ever, as the pandemic accelerates the shift away from bank notes and coins. Less than 10% of all payments are made with cash in Sweden, according to the bank’s research.

The Bank for International Settlements estimated back in 2018 that Sweden is the world’s most cashless society, measured as usage as a percentage of gross domestic product. — Bloomberg