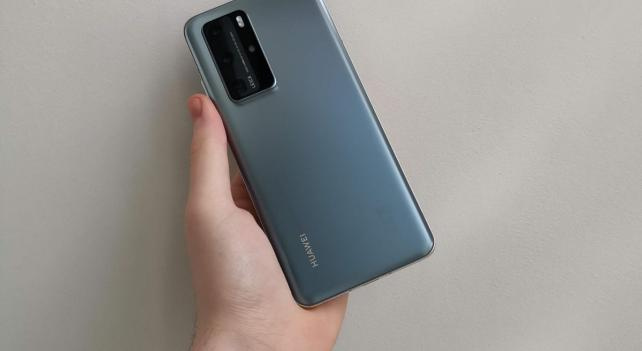 
Huawei has been dragged in the dirty tug-of-war that has been going on since some time between both the US and the Chinese governments. The Trump Administration has time and again introduced sanctions making it difficult for the Chinese company to work with American companies.

Continuing its clampdown on Huawei further, the U.S. Commerce Department introduced a new export rule mandating all the chipmaker companies, who plan to supply components to Huawei, to apply for an additional license thus controlling the crucial supply chain of the Chinese company.

This sanction means that Huawei cannot get its HiSilicon chipsets made by chip-making TSMC (Taiwan Semiconductor Manufacturing Company). For the uninitiated, TSMC is the world’s largest contract chipmaker that makes chipsets on contract for companies like Apple, Huawei, Qualcomm and MediaTek etc. 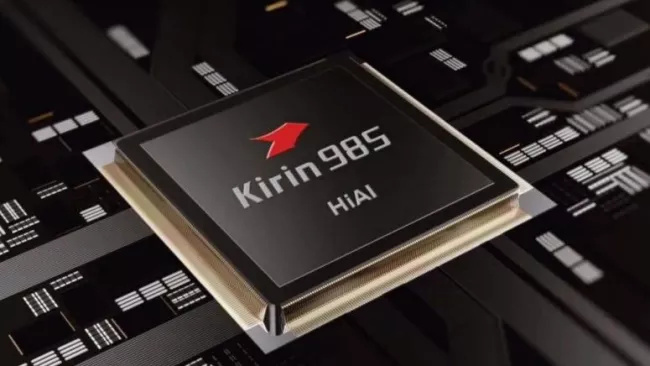