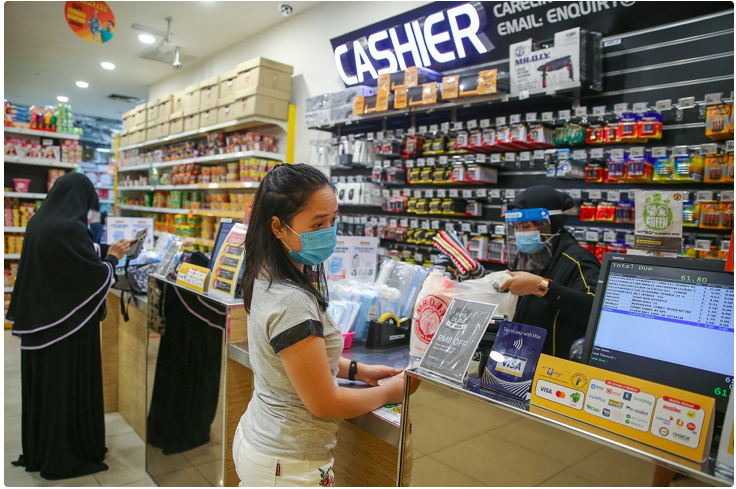 Kuala Lumpur, May 22 - Even as restrictions were eased to allow selected economic sectors to operate, a survey done among local service-based small and medium-sized enterprises (SMEs) showed how these entities, despite resuming operations, are still facing financial strains and inconsistent market demand triggered by measures taken to contain the Covid-19 outbreak.

According to the study conducted by local home services online platform Recommend.my :

“The majority of SMEs reported facing financial difficulties (60.3%) while operating during CMCO, and 48.3% experienced customer delays or cancellations, reducing their potential revenue.

“(A total of) 41.4% also reported that job sites were blocking entry. These are mainly condominiums or gated neighbourhoods.

Almost half (48.5%) of the companies who decided to remain closed said it was due to the financial strain brought upon by the two months of business disruptions under the MCO that began on March 18, with 42.4% of saying they stayed closed due to the unclear and shifting government policies.

So as a business owner, what is your opinion with this issue? You should open or close your business during MCO?