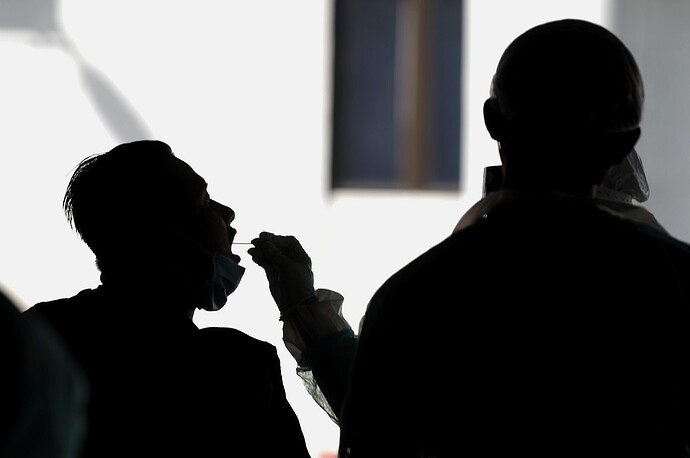 KUALA LUMPUR, Aug 14 — The residents and business owners of Napoh town in Kedah are filing a RM1 million lawsuit against the Sivagangga cluster’s “Patient Zero” who triggered a chain of interstate Covid-19 infection cases.

Berita Harian reported Kedah Consumers Association (Cake) representative, Mohamad Yusrizal Yusoff, as saying that the lawsuit would be filed based on its lawyer’s advice as a lesson to all, to not break their quarantine order.

“Up until yesterday, we managed to gather 100 residents and business owners, including six NGOs, who want to file the lawsuit against the owner of the Nasi Kandar Salleh restaurant.

“Today, we expect there to be another 50 residents who will also be doing the same, after legal advice from Zunun and Co law firm, which has offered its service pro bono,” he was reported as saying in a statement.

Mohamad Yusrizal said that to date, the spread of the Sivagangga cluster had cost the residents and business owners dearly, with the latter purportedly suffering losses amounting to RM14,000 each.

“We are in the process of collecting the personal details of the residents. This action is needed, as the residents are also stressed not just from the financial losses, but they feel isolated with even outsiders fearful of making their acquaintance, and they cannot go outside to work,” he was quoted as saying.

He added that many residents have also drained their savings.

The defence minister said the authorities viewed the transgression seriously in a stern warning to the public amid growing concern over the emergence of new clusters as the government has eased restrictions.

The index patient who broke his mandatory home quarantine, has been identified as causing at least 40 others to be infected, some of which were third-generation cases.

The emergence of new clusters has prompted calls for stern punishment against those found breaching the Covid-19 mandatory quarantine.

Lawyers polled by Malay Mail said there are laws that can be used against the violators following public uproar over news that a permanent resident in Kedah behind the so-called Sivagangga cluster had ignored the quarantine order.