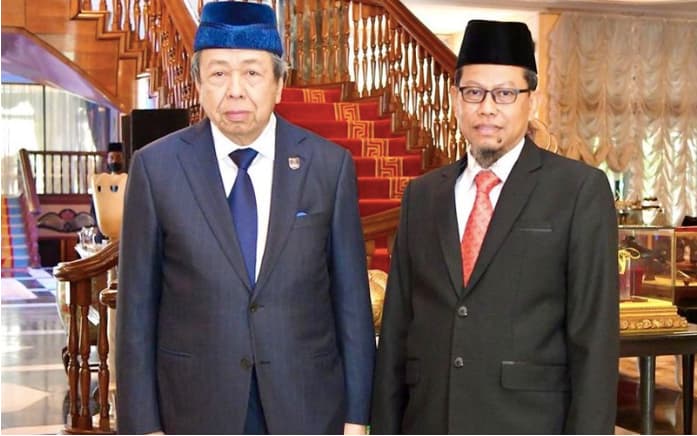 In a Facebook post today, the Selangor royal office said the meeting went on for about an hour.
While the royal office did not elaborate on the details of the meeting, the audience came after Yunus urged the Selangor state government on June 10 to prohibit Muslims from participating in the Bon Odori festival.

This was despite Sultan Sharafuddin instructing the Selangor Islamic religious department (Jais) last week to allow the Bon Odori festival scheduled for next month to proceed.

The Selangor sultan had also said he himself had attended the festival several years ago and did not find it detrimental to the practice of the Islamic faith.

The brouhaha over Bon Odori was sparked after religious affairs minister Idris Ahmad reminded Muslims not to take part in the annual summer festival, claiming that the celebration was “influenced by elements of other religions”.

Sultan Sharafuddin later called on Idris to attend the Bon Odori festival to “understand the difference between religion and culture”.

When queried by reporters on whether he would be taking up the Selangor sultan’s call for him to attend the Bon Odori festival, Idris repeatedly refused to comment.

FMT has reached out to Yunus for more details on his audience with Sultan Sharafuddin.