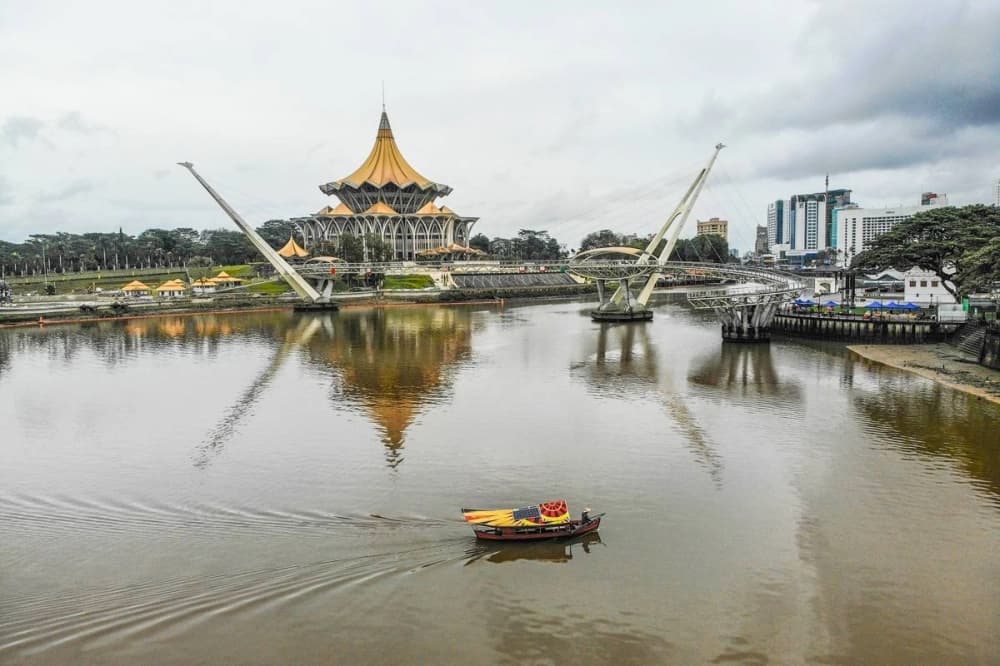 Sarawak Deputy Minister of Law, Malaysia Agreement 1963 (MA63) and State-Federal Relations Datuk Hasidah Sayeed Aman Ghazali, who tabled the Bill, said the amendment was to ensure the state laws are in line with federal laws.

“This is achieved by adding a new Article 16B and by deleting the existing clauses (6) and (7) of Article 17 of the State Constitution.

“This amendment also provides for the insertion of the definition of the term “political party” in Article 44, under the interpretation section, of the constitution,” she said.

She said that with the amendment, any Sarawak assemblyman who stops being a member of the political party in which he or she was elected, must vacate his or her seat immediately.

“Then, he would cease to be a member of the legislative assembly,” Hasidah said.

However, she said the amendment also provides for circumstances where membership of the legislative assembly will not be affected.

She said a member shall also keep his or her membership of the state legislative assembly if he or she resigns from membership of his political party upon his election as Speaker.

Hasidah said the assemblyman will remain a member of the state legislative assembly if he is sacked or expelled from his political party.

The Dewan Rakyat had passed an amendment to the Federal Constitution on July 28 that prohibited Members of Parliament from changing parties and potentially destabilising the government.