Sarawak has right to use English as medium of instruction, says asst minister 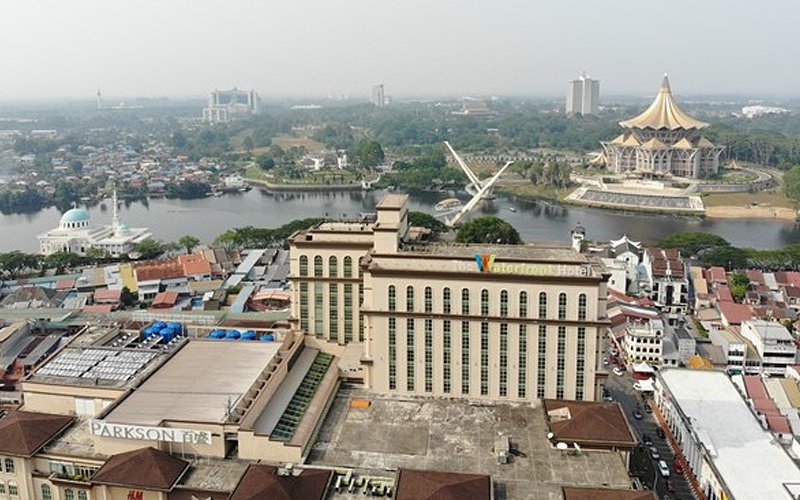 PETALING JAYA: A Sarawak assistant minister says the state has the right to use English as its medium of instruction in schools, as stipulated under the Inter-Governmental Committee Report (IGC Report) 1962.

This comes after an academic said a proposal to set up state-owned international schools in Sarawak went against the Education Act, which requires all government schools to use Bahasa Malaysia as the medium of instruction.

Dr Annuar Rapaee, the state assistant minister for education, science and technological research, said the IGC Report clearly gave Sarawak the right to decide on its education policy and to use English in schools, adding that the report was the basis for the Malaysia Agreement 1963.

“We never agreed to change this policy ever since we formed Malaysia. Therefore, it must be respected that Sarawak can use English (as the medium of instruction in schools).

“Because of that, we still consider English as our second official language,” Annuar told FMT.

Paragraph 17 of the report states that the policy and administration system of education in Sarawak should remain under the state government’s control, unless it agrees otherwise.

He was responding to Universiti Kebangsaan Malaysia’s Teo Kok Seong saying education came under the purview of the federal government and that allowing state-owned international schools would go against the Education Act.

Teo was commenting on the state’s decision to set up its own international secondary schools to produce competitive students with a good command of the English language.

A total of five international secondary schools have been proposed, including two in Kuching, and one each in Sibu, Bintulu and Miri, utilising the International General Certificate of Secondary Education by the Cambridge Assessment International Education Board.

Annuar said Teo should have done more research before commenting on the matter, adding that this move was more to improve the standard of education in the state.

He said Sarawak had long become the “step-son” in education, pointing out the declining standard of education as well as the “grossly substandard” facilities there.

“Give the state government a chance to improve all these unless you want to see Sarawak still lagging behind despite our huge natural resources and major role in the nation’s GDP,” he said.

“Our international school will be run by a company owned by Yayasan Sarawak and the funds will be from the state government. This doesn’t contravene the Education Act.”