Ringgit opens higher against US dollar on enhancing risk appetite 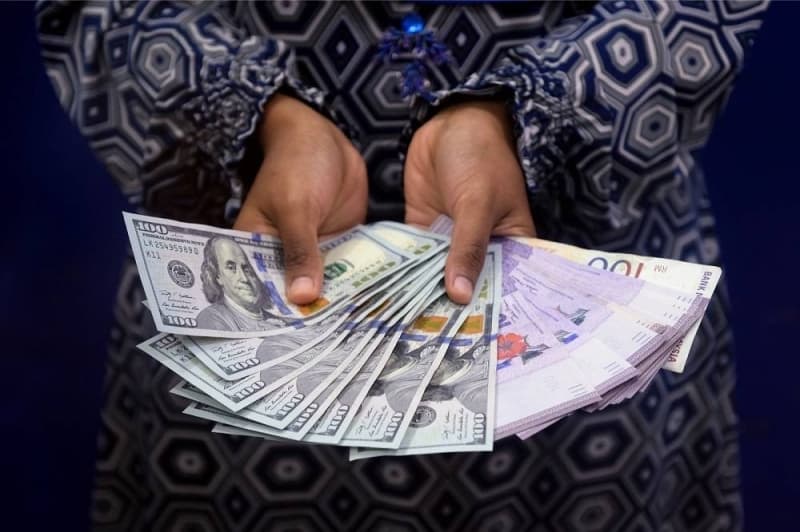 KUALA LUMPUR, Dec 5 — The ringgit opened higher against the US dollar today as the greenback continued its retracement amid dovish United States (US) Federal Reserve (Fed) officials’ statements and increasing risk appetite, an analyst said.

SPI Asset Management managing director Stephen Innes said the ringgit opened firmer this morning despite a more robust US jobs report, suggesting that traders are ignoring one good data point and deferring to the weaker run of the US economic data as a signal that the Fed will be forced to cut rates in 2023.

“Although the ringgit has lagged the terms of trade all year, it is catching up now on China’s accelerated plans to reopen its economy,” he told Bernama.

On another note, he said the domestic political risk had also completely evaporated after the Cabinet announcement, with local traders continuing to focus bullishly on a Fed downshift and China reopening momentum, which should prove favourable for the ringgit into the new year.

“Malaysia and Thailand’s currencies are expected to get a considerable boost in the first half of next year when Chinese tourists return.

“The favourable ringgit evolving backdrop suggests that local exporters will sell the US dollar on the spot instead of hoarding them as they did most of 2022, which is a very important and bullish dynamic for the ringgit,” he added.

Meanwhile, the ringgit was traded mixed against a basket of major currencies in the opening session.