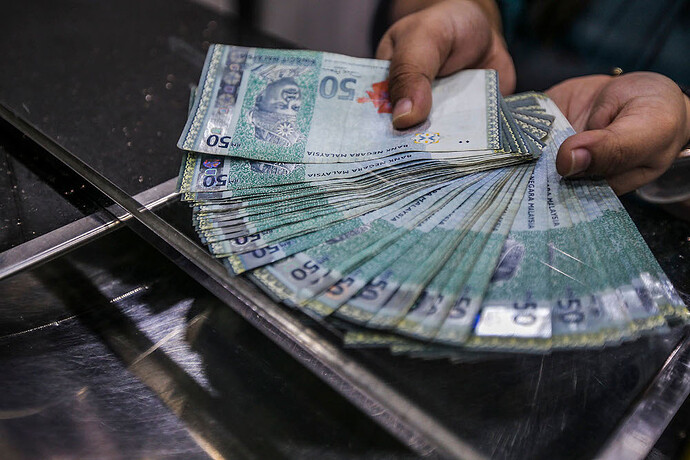 KUALA LUMPUR, Jan 14 ― The ringgit opened marginally lower against the US dollar today due to the lack of buying interest, in spite of the greenback’s weaker performance, said an analyst.

The analyst said the greenback had weakened on the back of rising risk appetite, which was boosted by the stable crude oil prices, the retreat in the benchmark 10-year United States (US) Treasury yields and positive news on the Covid-19 vaccines.

“The prevailing mood looks constructive for the ringgit but the market is expected to adopt a wait-and-see approach ahead of the US Federal Reserve (US Fed) chairman Jerome Powell’s decision on the US interest rates later tonight,” she told Bernama.

“On Powell’s decision, the expectation is for him to echo the dovish US Fed mantra to keep interest low for a long time,” he told Bernama.

Meanwhile, the ringgit had traded higher against other major currencies.