Restrictions On TikTok Could Come In ‘Weeks, Not Months Said By White House 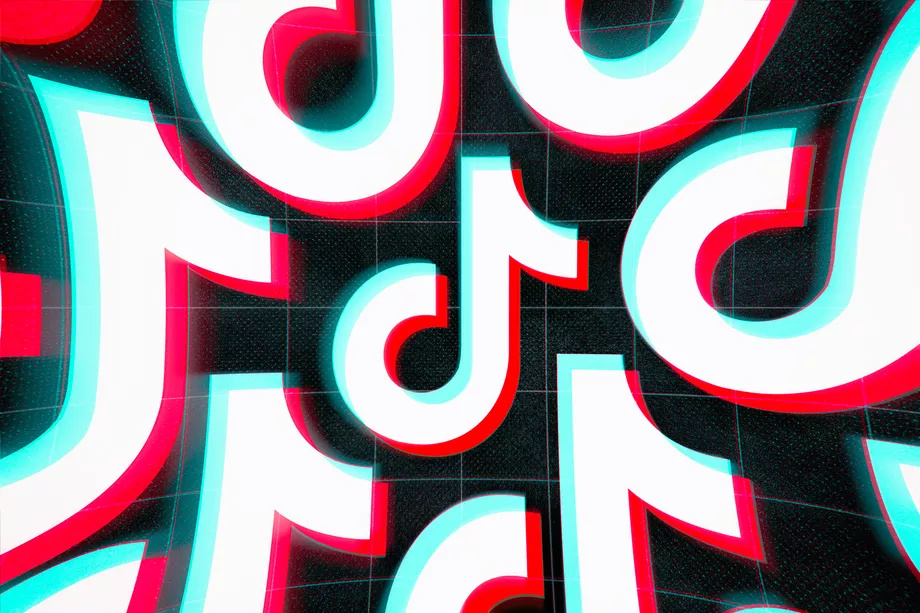 The White House has hinted at a timeframe for taking action against TikTok, the popular social video app owned by Chinese internet company ByteDance. Last week Secretary of State Mike Pompeo said the Trump administration was “certainly looking at” banning the app, and now Trump’s chief of staff Mark Meadows says a move could come within weeks.

“There are a number of administration officials who are looking at the national security risk as it relates to TikTok, WeChat and other apps that have the potential for national security exposure, specifically as it relates to the gathering of information on American citizens by a foreign adversary,” Meadows told reporters traveling from Atlanta on Air Force One. “I dont think there’s any self-imposed deadline for action, but I think we are looking at weeks, not months.”