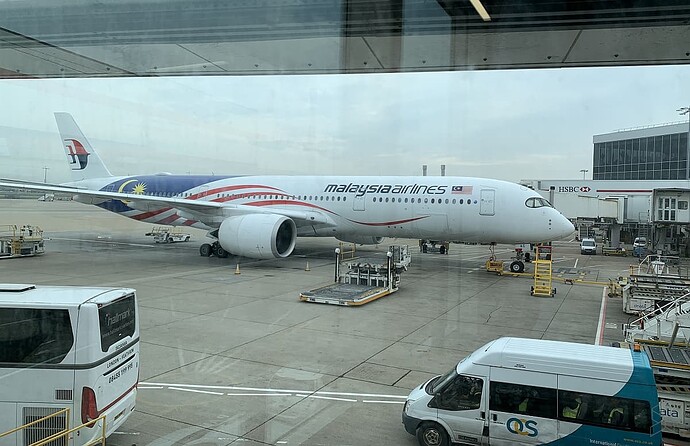 Malaysians would be allowed to travel abroad for leisure by December and possibly sooner depending on the country’s COVID-19 vaccination rate, said Prime Minister Datuk Seri Ismail Sabri Yaakob.

In an interview with Mingguan Malaysia published today, Ismail said international travel was among benefits that would be rolled out once the adult vaccination rate passes 90 per cent.

“Yes, December. It may even be earlier.

“We will open up state borders to allow people to cross. Travel to other countries will also be allowed after we reach 90 per cent vaccination rate,’’ he was quoted as saying.

Ismail Sabri also said travellers would no longer need to apply for MyTravelPass (MTP) once global travel was allowed to resume.

“We will no longer need to register for the MyTravelPass to leave the country but the requirements for quarantine remain the same,’’ he said.

He said the government was also in discussion with Singapore to allow workers from Johor to commute to the Island republic for work, following the suspension of the Reciprocal Green Lane (RGL) programme by the latter. 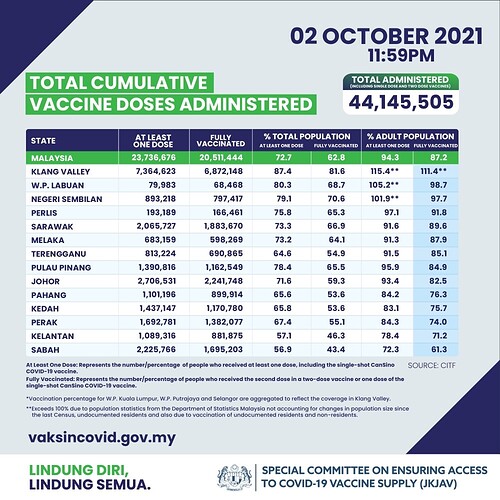 According to the Health Ministry, 87.2 per cent of the local adult population were fully vaccinated, while 94.3 per cent have at least one dose.

This translates to 62.8 per cent of the total population achieving fully vaccinated status, with 72.7 per cent having received one vaccine dose. 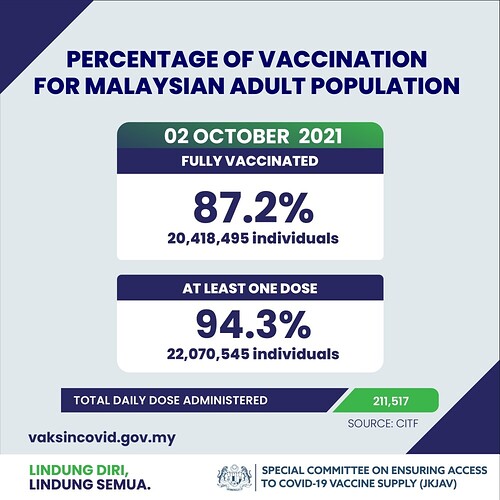 On September 22, Ismail Sabri announced the government’s decision to allow interstate activities and tourism-related activities when 90 per cent of adults in Malaysia are vaccinated against COVID-19. — Malay Mail