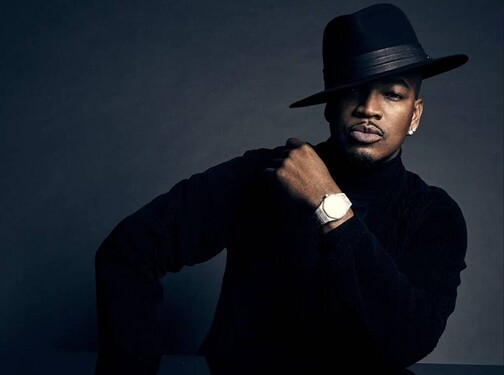 KUALA LUMPUR, Dec 5 — Award-winning R&B singer Ne-Yo will be returning to KL as part of his Asia tour.

Twelve years after his show at Sunway Lagoon Surf Beach in 2010, the One in a Million singer will be gracing the stage at the Plenary Hall, Kuala Lumpur Convention Centre (KLCC) on January 21, 2023.

Ne-Yo Live In Malaysia is part of the singer’s ninth studio album Self Explanatory promotion, which was released earlier in July.

The organiser and founder of Hitman Solutions, Rohit Rampal said in a statement that the concert will be a nostalgic one for Malaysian fans.

“We expect concert-goers will be among those who were born in the 1990s and 2000s during which Ne-Yo was at the height of his career.

“The concert is aimed at being a sentimental and emotional one where Ne-Yo will perform all of his popular songs and showcase his famous dance moves, sharing a special connection with the audience.”

The three-time Grammy award-winning artist rose to stardom in early 2000 after penning the hit song Let Me Love You which was sung by singer Mario.

Ne-Yo’s other chart-topping songs include So Sick, Because of You, Miss Independent and Closer.

Tickets will go on sale from December 5 at noon with ticketing price starting at RM288 for the Gold category.