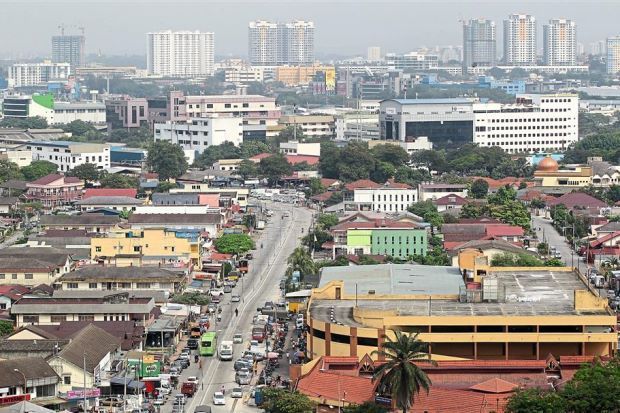 We found some Sekolah Menengah Kebangsaan (SMK) recommended in Puchong. 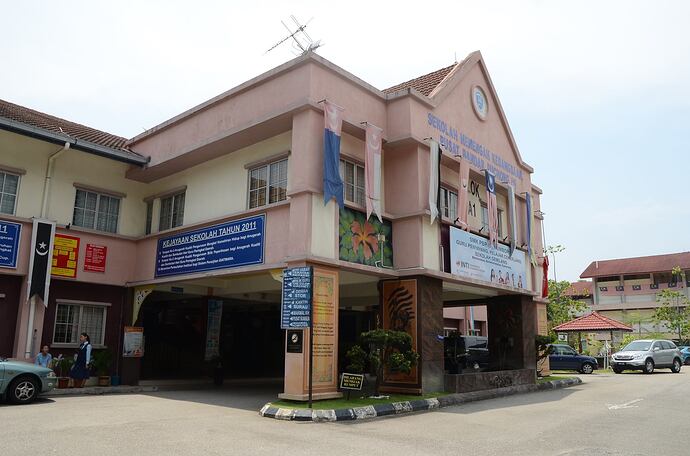 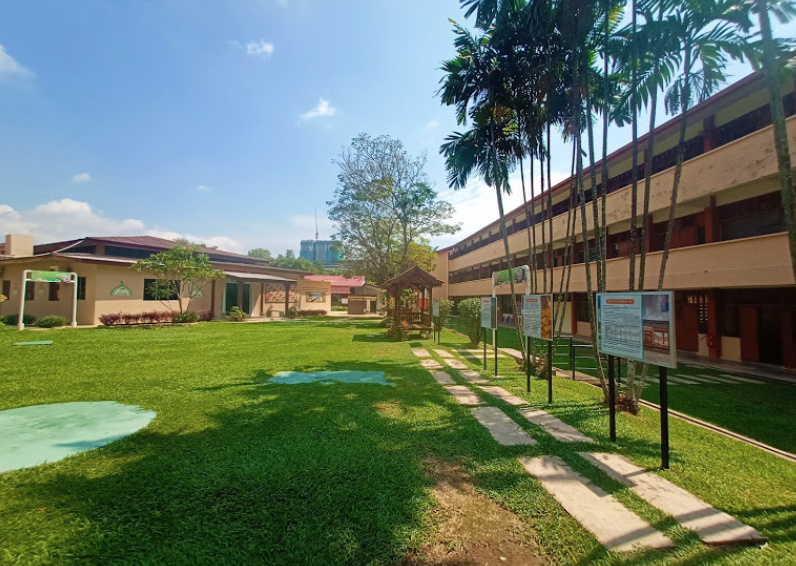 SMK PUCHONG was built in January 1975. The first head of the school was En.Shahadat b. Baharuddin. In the previous days, there were only two main buildings in the school. In 2010, the school enrollment was 242 students. Currently, the school consists of five main buildings and is equipped with its own computer lab, living skills workshop, sports facilities, science park and library. The school has about 1,700 students and the latest Principal Pn. Noor Hiakmah bt. Abdul Hamid 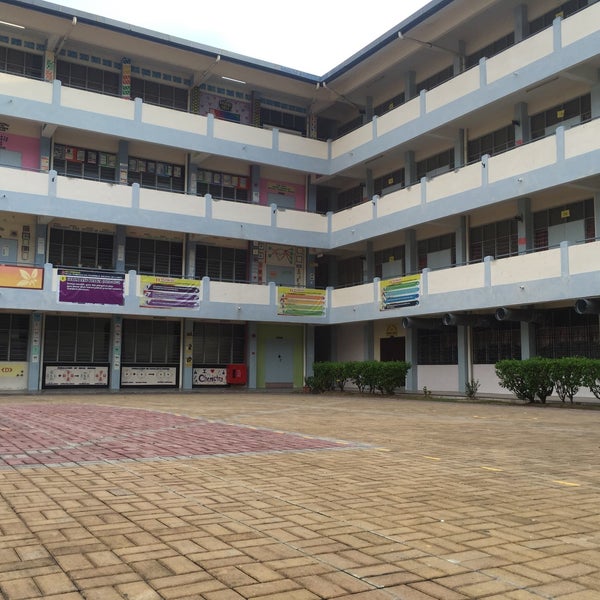 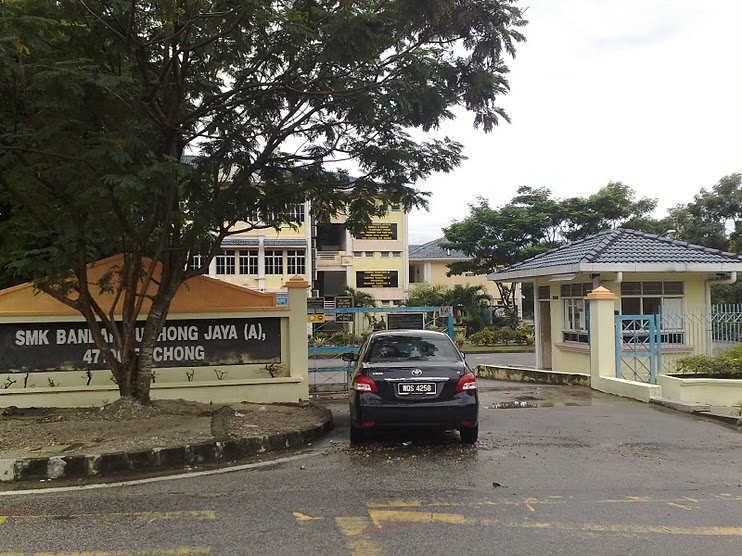 Sekolah Menengah Kebangsaan Bandar Puchong Jaya (A) or its short name SMK BPJ (A) is a National Secondary School located at Jalan Pipit. In 2009, Sekolah Menengah Kebangsaan Bandar Puchong Jaya (A) had 611 male students and 579 female students, bringing the total number of students to 1190. It has a total of 76 teachers.
2009 SMK BPJ (A) School only operates in the morning session, which includes all students including Forms 1 to 5 study together in the morning. Each level has a different number of classes. One class for transition level, form 1 and 5 is divided into 6 classes and form 2 to 4 is divided into 7 classes. The total number of classes for SMK BPJ (A) is 34 classes. One class can only accommodate a maximum of 40 students. 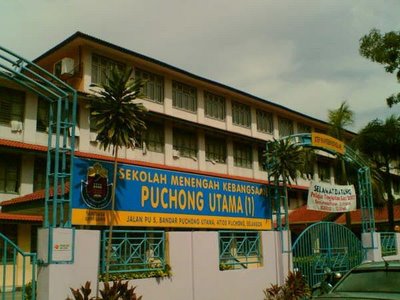 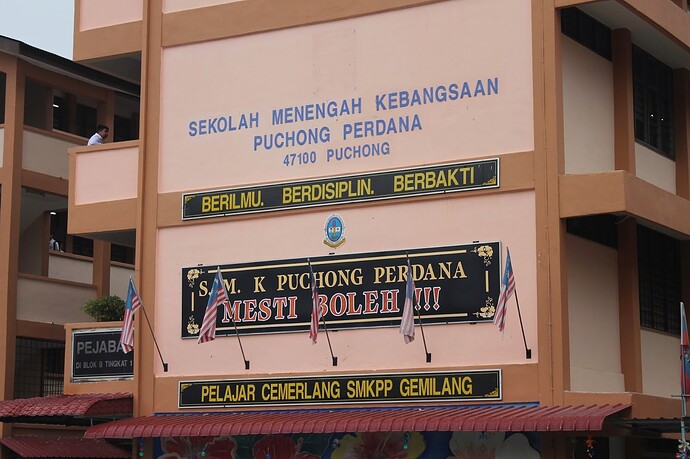 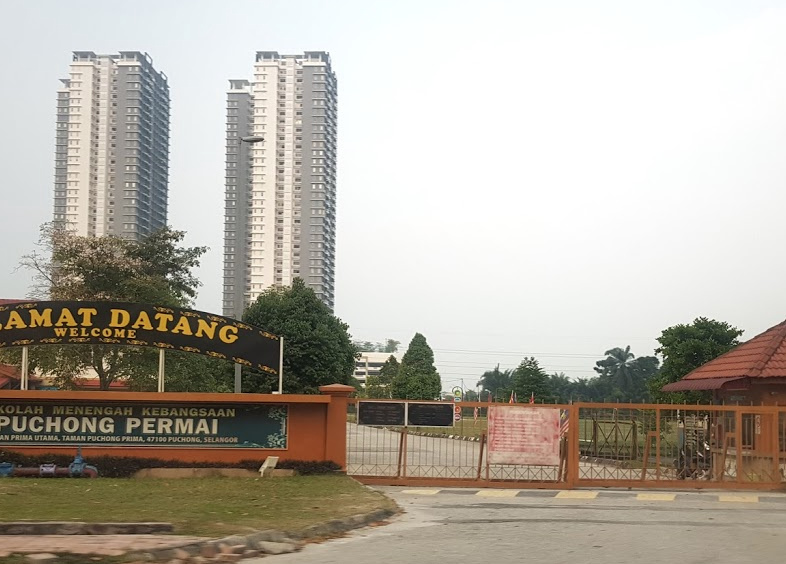 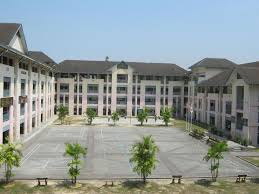