【What is POPcat ? ]
Popcat.click, also translated as wave cat , Bobo cat . It is a web game created in 2021 by three netizens Josh, Ed and Freddy who love memes. The game is based on the Internet meme “Popcat”. Popcat originated from a popular cat movie on Twitter . In the movie, the cat named “Oatmeal” is acting like a baby to the owner Xavier. His mouth opens and closes , and he looks very cute. Xavier also made Oatmeal’s pictures into gifs, which were later uploaded by his friends to the Reddit forum. It suddenly became popular and was made into various memes by European and American netizens, with the sound effects of “POP”.

[How to operate? 】
As long as the player clicks on the picture or presses the screen or keyboard in any way, Pop Cat’s mouth will be opened and closed quickly and scores will be obtained (Pops per second ). 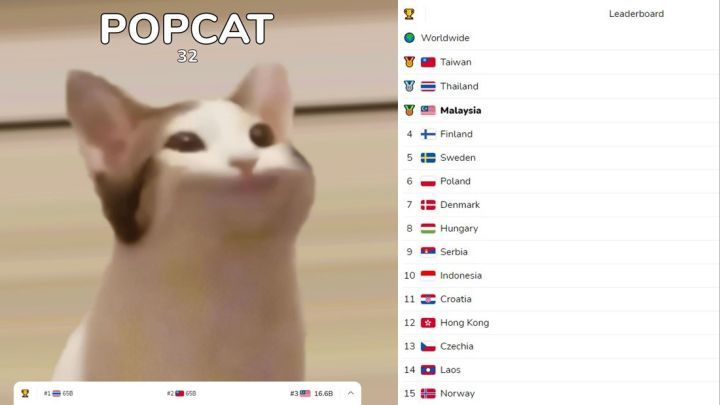 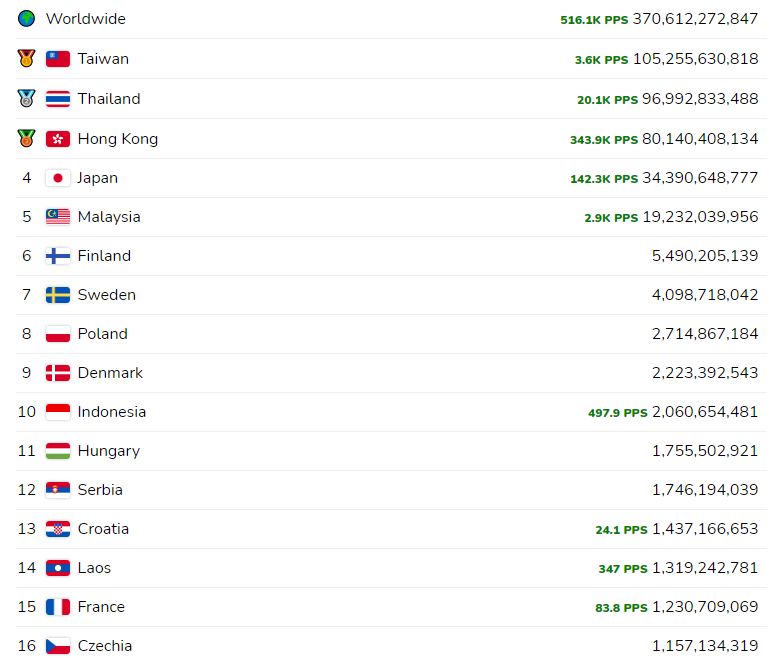 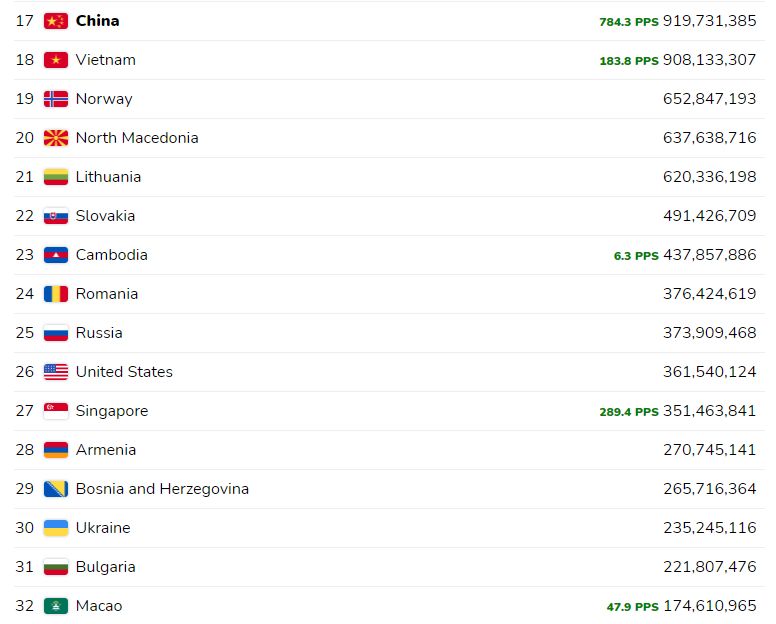 [Note: This is only a part, please go to the website to view the ranking of all countries]