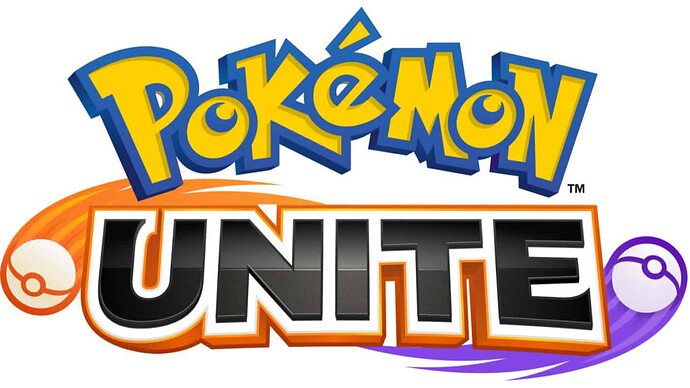 This week’s Pokemon Presents livestream brought with it a single announcement that was focused on for the full duration of the event. Based on the popularity of its genre and the potential for millions of people to start playing it, however, that isn’t a huge surprise. The Pokemon Company announced a brand-new game called Pokemon Unite. The team-based cooperative MOBA is being developed in cooperation with Tencent and Timi Studios, which was responsible for Call of Duty Mobile.

Unite will be free-to-play on Nintendo Switch and iOS/Android devices, and will support cross-platform play. No release date was given yet, but we did get a long look at gameplay between two teams of celebrities, developers, and fans. It looks to be a more streamlined and accessible take on the genre and should be the perfect entry point for MOBA newcomers. Here’s what we know so far. 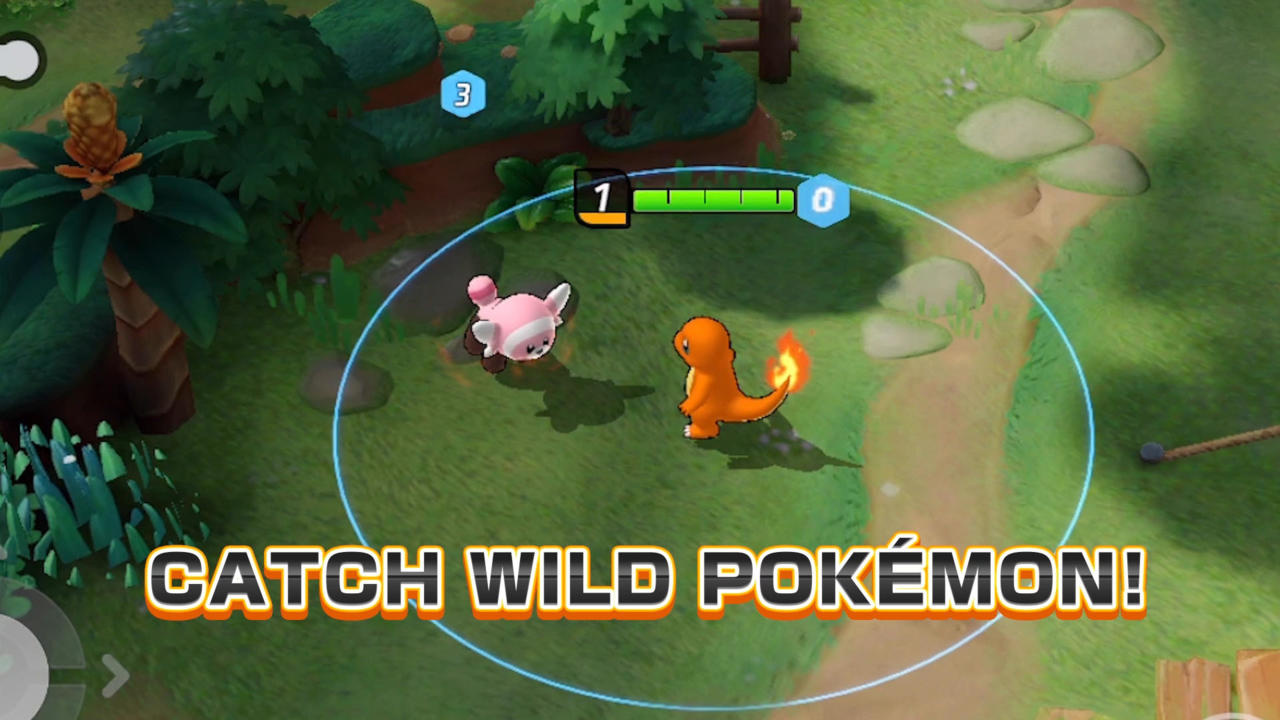 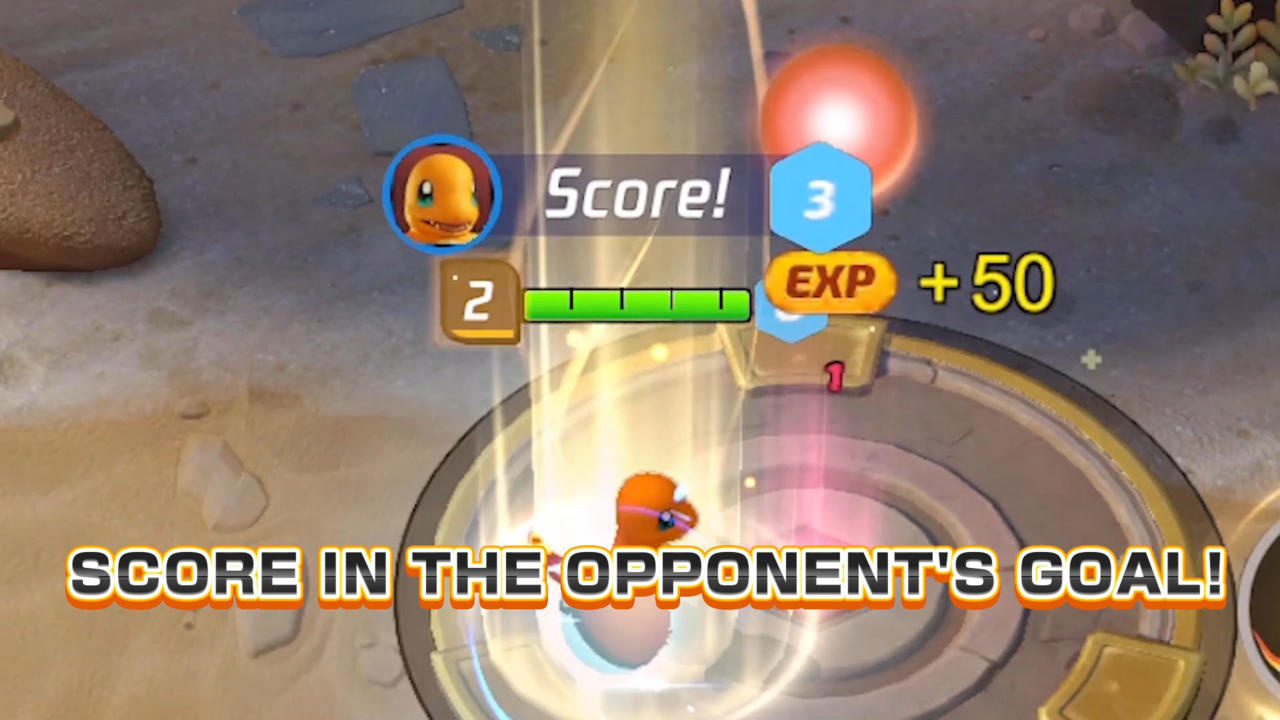 The matches are 5v5 and take place on a MOBA-like map split into halves that represent your teams. Each side is littered with several control points that can be used to score goals. Battles will take place in real-time. As you progress through battles, your Pokemon will level up and learn new moves, and each Pokemon has a unique Unite move. But unlike standard Pokemon, there aren’t type advantages. The side that scores the most points by the end of the match wins.

The livestream showed off a debut match between two teams of five, complete with commentators. The action looked wild and speedy, with players competing over control points to score goals. Tall grass is used to block vision and create opportunities for ambushes, and when you defeat a wild pokemon you “catch” it. All goals scored in the final minute are worth double points. 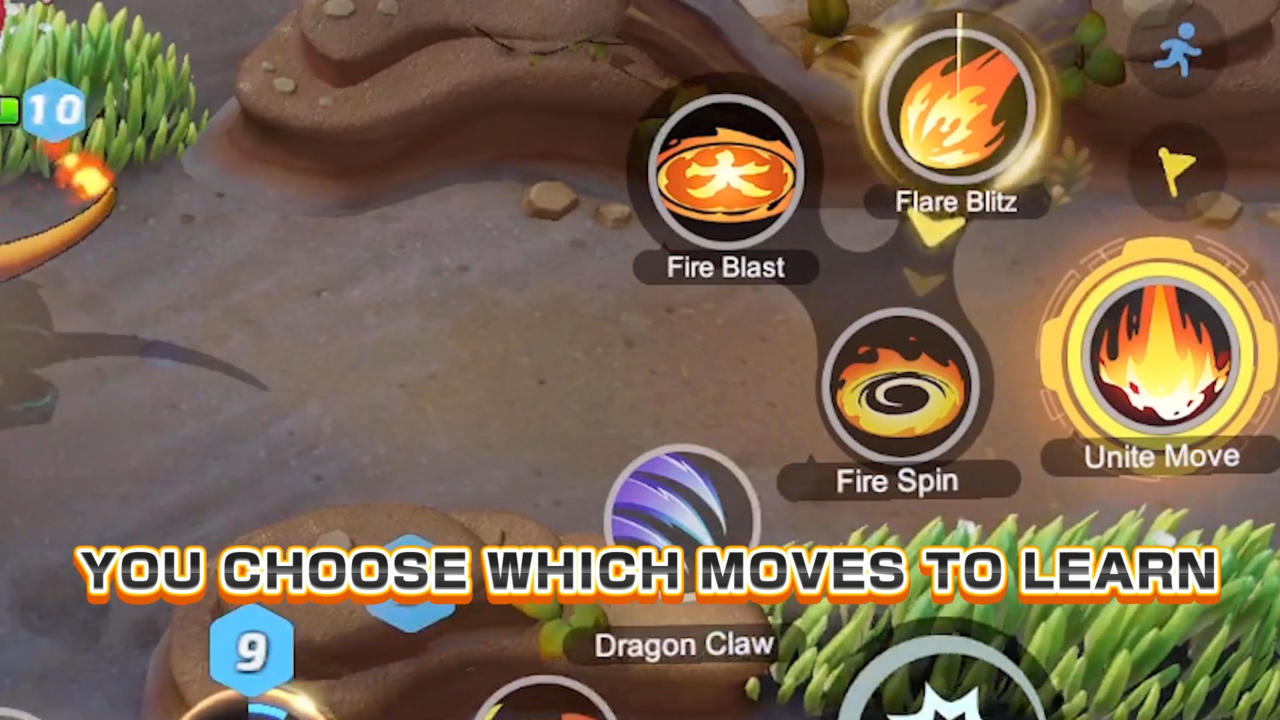 A select screen showed several popular monsters represented, including Pikachu, Snorlax, Charizard, and Lucario. In the match, some began as unevolved versions like Squirtle, who then evolved into Wartortle, though the select screen only shows the final evolved form, Blastoise. Pikachu notably didn’t evolve into Raichu. Also, the evolutions don’t seem to include so-called “baby” Pokemon, like Pichu or Munchlax.

We also saw some Pokemon represented on the battlefield like Bewear and Toxicroak, but since those weren’t in the select screen they may have been AI-controlled monsters. Check below for a full list of all the Pokemon we spotted:

*(Not seen but assumed based on character selection and evolution) 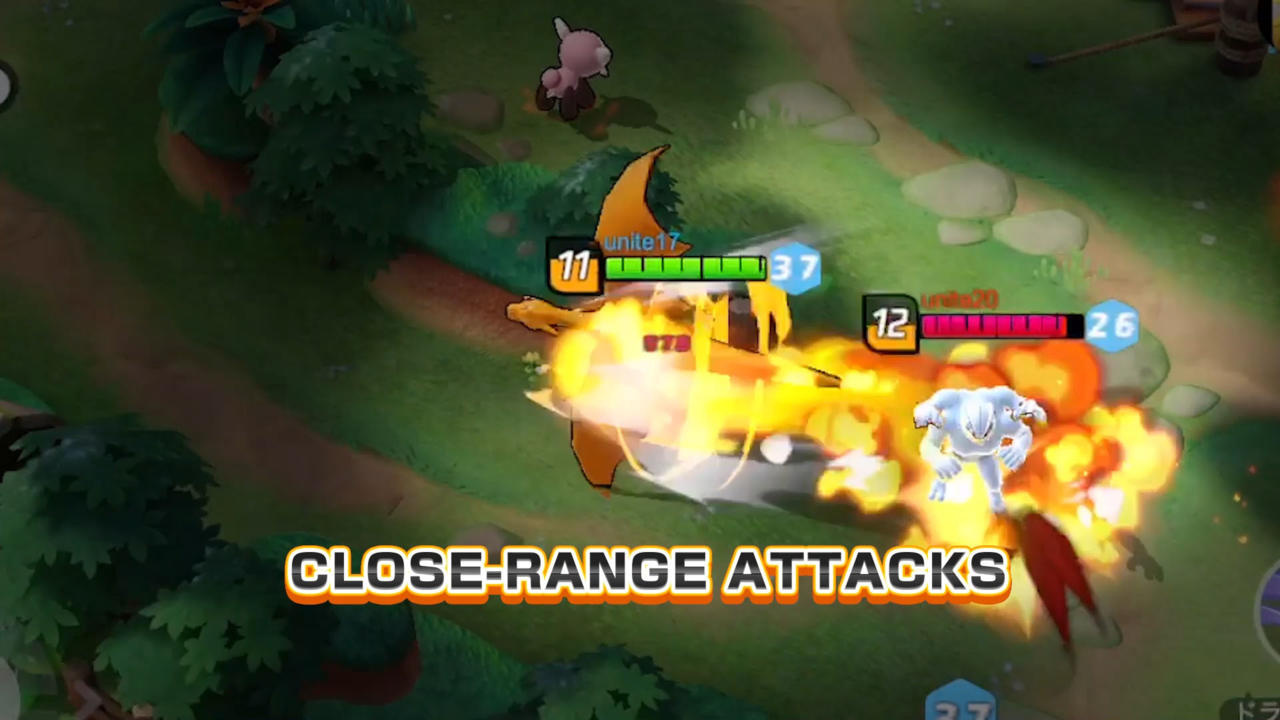 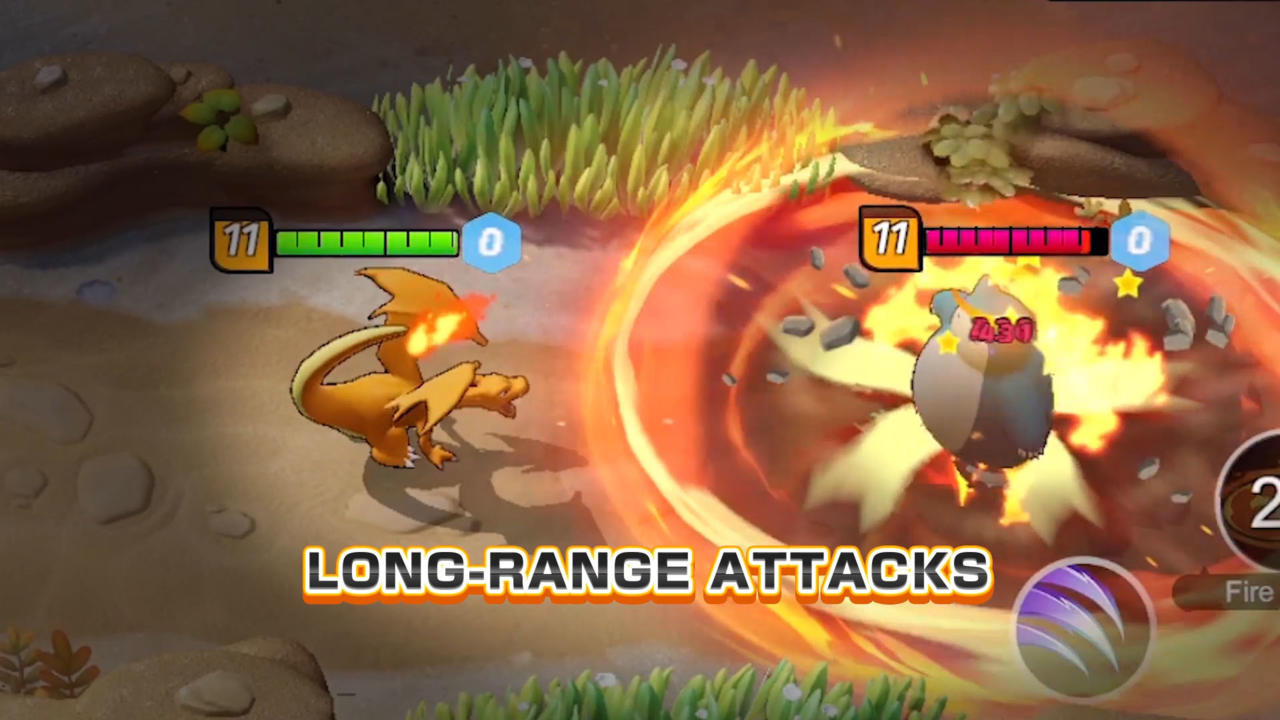 The news was shared in the June 24 Pokemon Presents livestream. This followed a similar event a week prior, which brought a variety of announcements, including those for New Pokemon Snap, Pokemon Cafe Mix, and new happenings in Pokemon Sword & Shield and Pokemon Go.

How many of you are playing the Pokémon in your childhood! We can play this game on Switch and mobile phones. This game is so novel. Now, you can choose your favorite Pokemon to play a MOBA game. I will definitely pick Pikachu in the game, so which one is your favorite Pokémon?