PM: Highway users must be given the choice of whether to use RFID or not 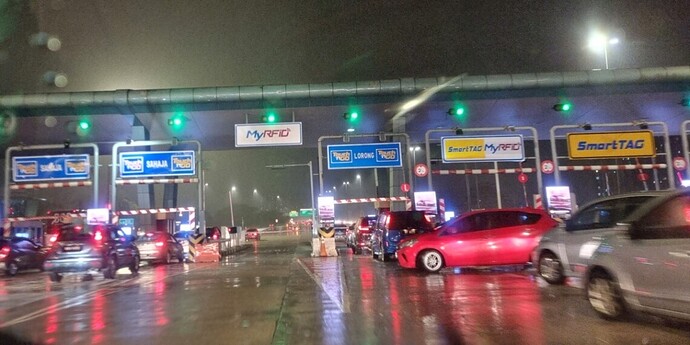 Following the public criticism of PLUS’ RFID implementation, Prime Minister Ismail Sabri Yaakob said users should be given the freedom to choose whether or not to use RFID for tolling. He said the Cabinet had discussed the issue today and has agreed that users should be given a choice of payment methods.

During the launch of the Keluarga Malaysia Agricommodity Tour event this evening, he told reporters that he doesn’t want any pressure on road users and he leave it up to users to decide their preferred way of paying toll. If they think RFID will ease their journey, they can make the switch. 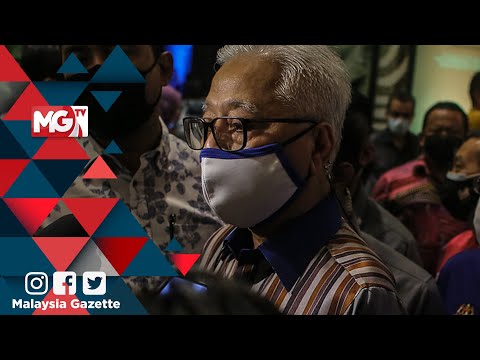 He added if a toll plaza has 10 lanes, some can be used for RFID while the rest can be used for Touch ‘n Go (TNG) and SmartTAG. He said when TNG was first introduced, it wasn’t implemented directly and users were still given the option to pay by cash.

The Prime Minister said the Works Ministry has been instructed to reach out to the highway concessionaire to discuss the issue. He added that any matters involving payments in the future must be referred to the Cabinet. Last month, the Works Ministry had announced that all toll highways on the west coast of Peninsular Malaysia will support RFID from 15th January 2022. The switch to RFID will be done in phases and the government aims to phase out TNG and SmartTAG use by the end of 2023 with the aim of implementing Multi-Lane-Free-Flow by 2026.

Both PLUS Managing Director Datuk Azman Ismail and Deputy Works Minister Datuk Arthur Joseph Kurup have clarified last month that existing payments such as TNG and SmartTAG are still accepted for highway tolling. When PLUS enabled RFID at all closed-system toll plazas, they are a total of 164 RFID lanes for both bounds at 83 toll plazas from Juru to Skudai. On Monday, commuters had blamed the RFID implementation for traffic congestion at various toll plazas. Based on reports, the congestion was caused by several factors including SmartTAG users entering RFID lanes as well as RFID tag detection issues. With a closed system on PLUS highway, RFID users must enter and exit the highway via RFID to avoid being charged the maximum toll rate. It just takes one stuck RFID user to quickly form a long queue as most toll plazas currently don’t have a secondary RFID lane to switch to. To make matters worse, several smaller toll plazas have replaced their sole SmartTAG lane for RFID.

To mitigate the issue, PLUS has deployed additional staff at the toll plazas to assist RFID users. Users who have problems with their RFID tags will be given a coupon for RFID inspection at a TNG RFID Fitment centre. The TNG RFID tags retail for RM35 and come with a one-time free replacement if it’s fitted after 15th February 2020.