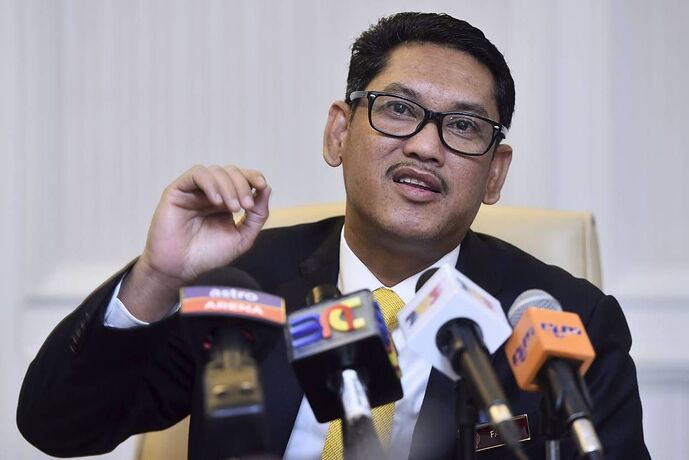 The Minister in the Prime Minister’s Department (Parliament and Law) said that as the three Perak PAS assemblymen supported the motion of confidence for Ahmad Faizal, it’s just right that they do not support the formation of any new state government.

He said this in a statement hours after Ahmad Faizal lost the motion of confidence at the state assembly on Friday (Dec 4).

"In view of the decision, PAS has decided that it will not take part in any efforts to form a new Perak state government.

“Nevertheless, PAS will still play its role at the state and national levels,” said Takiyuddin.

He received 10 votes in favour, while 48 voted against him and one abstained.