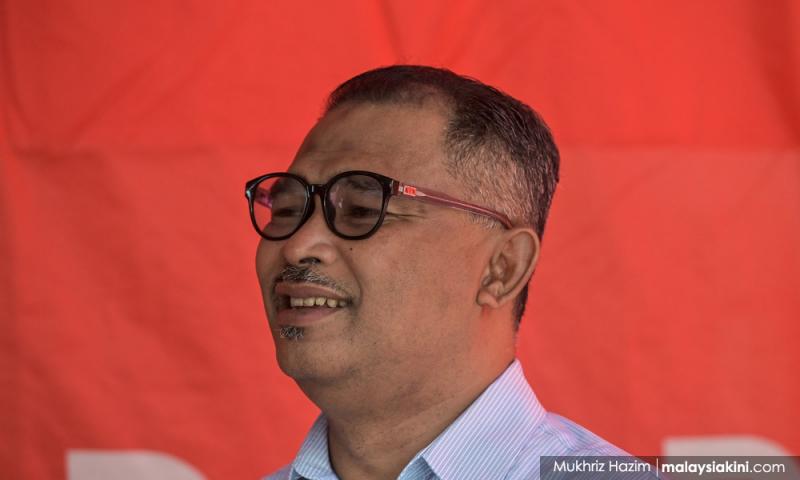 An alleged ‘no bin’ policy by the previous Umno-Bersatu Malacca government, where individuals whose names do not contain “bin” will not receive approval for whatever they apply for is a loss to the state, former chief minister Adly Zahari said.

Claims of a “no bin” policy first emerged in a leaked recording, purportedly between incumbent Sungai Udang assemblyperson Idris Haron and Prime Minister Ismail Sabri Yaakob, where Idris sought to justify his decision to move against the Umno-Bersatu government.

“You know what is the most unpopular policy in Malacca? As prime minister, you will be very regretful when you hear it - no ‘bin’ policy. That means any application by Chinese or Indian, will be rejected outright,” the recording states.

Idris (above) has since denied that he is the person in the audio recording, claiming that the tone of the person was “rude” to the prime minister.

Idris, who served as the chief minister from 2013 to 2018, was an exco member in the Umno-Bersatu government that was installed in March 2020, after the collapse of the Pakatan Harapan government due to defections.

Adly, who led the state from 2018 to 2020 and is Harapan’s chief ministerial candidate in this Malacca polls, said impeding the progress of any community would also adversely impact the state’s progress.

He gave the example of land leases. "We need to give a reasonable time (on the land lease) so that people can do what? So they can get a bank loan and develop it.

“So this ‘no bin’ policy not only is a loss for certain races but it is also a loss to the state because development cannot be done and the community’s planning would also be stalled,” Adly said.

Likewise, he said, Umno had created an issue when he decided that the government should only charge a nominal land premium for schools, regardless of religious or vernacular schools.

“That is why when I see the issue of ‘no bin’ policy is raised where only certain races are approved, that would ruin our future,” Adly said in an online dialogue.

Adly, who was interviewed by former finance minister Lim Guan Eng, was also asked about land reclamation in the state.

Adly acknowledged that such projects do bring in revenue for the state but raise concerns about leakages.

"For example, under the current (Umno-Bersatu) government, a company was offered (to reclaim) 1,990 acres of land but only needed to pay a premium of RM80 million when the premium that the state government should have collected was RM160 million.

“Furthermore, many of the reclaimed areas are not developed according to schedule,” he said.

As a country with multiple races, welfare of each races also should take into consideration