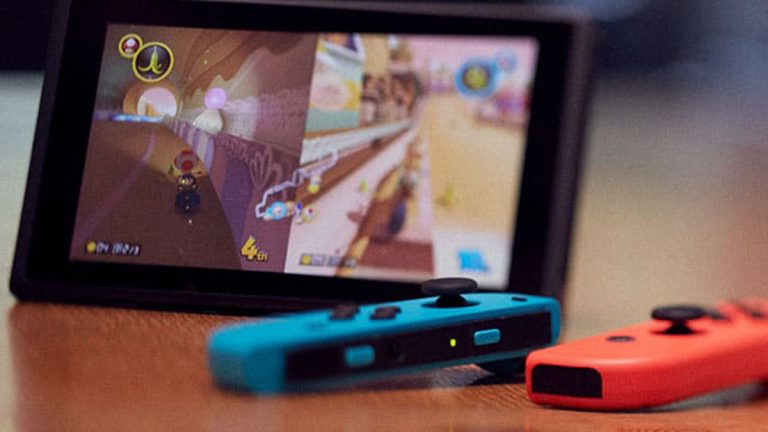 To keep up with holiday demand of the consoles, the Switch is now also made in Malaysia, in addition to existing locations like in China and Vietnam.

Nintendo previously struggled to produce enough units during the surge in popularity of Animal Crossing: New Horizons earlier this year. The game sold more than 13 million copies in the first six weeks after its release and become Switch’s fastest-selling game title ever, contributing to the high demand of the Switch.

While the COVID-19 outbreak hurt production early on, Nintendo President Shuntaro Furukawa said that output has returned to normal. They have also added Sharp Corp. and their factory in Malaysia as an assembler of the consoles.

According to an anonymous source, Nintendo directed some Switch orders to Sharp to stabilise production and hedge against U.S.-China trade tensions. The company asked Foxconn Tech during the Trump era to provide alternative manufacturing sites outside of China to hedge against the trade war.

Furukawa said assembly lines in South East Asia aren’t yet running at full capacity and the first batch from them is about to hit store shelves soon. However, Switch assemblers plan to operate at maximum capacity through the end of this year. This suggests that Nintendo—in the current quarter—may end up shipping more than the 10.8 million Switch units it managed in the October-December period last year.

According to Bloomberg, Nintendo is planning to release an upgraded version of its Switch console in 2021. It will likely have 4K graphics support—to help extend the Switch’s life cycle.

Why people prefer Nintendo instead of other game?