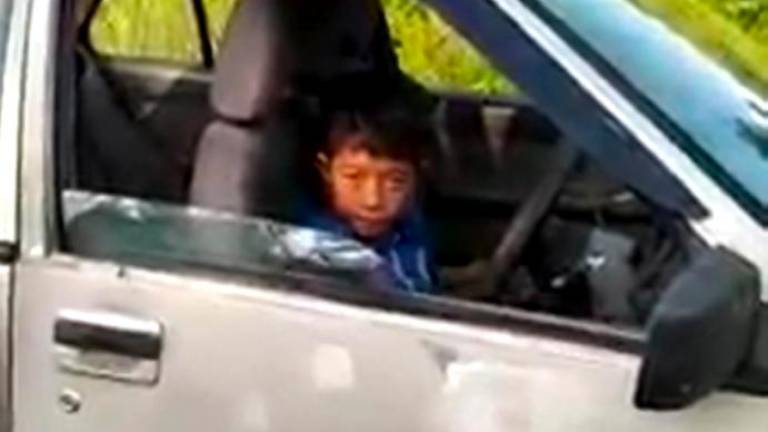 Recently, a 9-year-old boy in Negeri Sembilan was caught on camera driving a car by himself. The video posted on Info Roadblock JPJ/ POLIS showed the boy sheepishly smiling when asked who taught him to drive.

The boy said that it was his father who taught him to drive the family’s beaten up Proton Saga. The person behind the camera allowed the child to drive off after asking a few questions.

Nevertheless, the video has caught the attention of the police. According to the caption accompanying the video on Facebook, the police are tracking down the boy and the parents for allowing a minor to drive behind the wheel.

“We are conducting further investigations based on the information in the viral video and action will be taken. However, for now, we have yet to receive a report on the matter,” said Rembau District Police Chief, Deputy Superintendent Anuar Bakri Abdul Salam.

How can his mom and dad let him out on the road without a license? Don’t they think about the safety of children and road users?