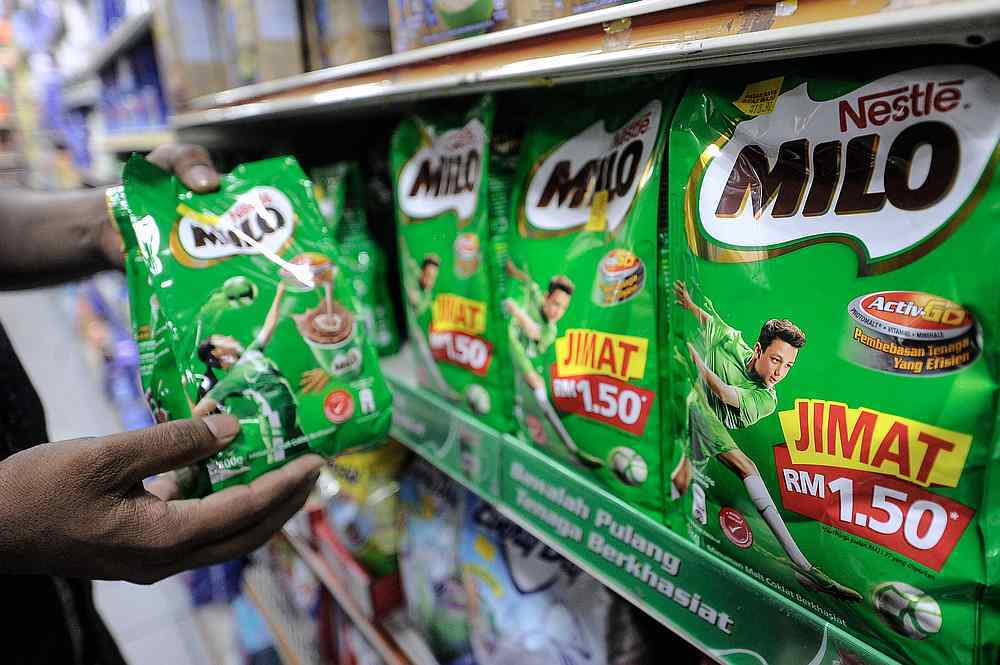 The malt chocolate beverage is a perennial favourite in Southeast Asia and it recently gained popularity in Japan after Twitter posts from the summer raving about the drink caught Japanese people’s attention.

A viral tweet by Twitter user @ren_3 said that drinking Milo helped her feel less fatigued and made it easier for her to get out of bed in the morning.

“One month after I started drinking Milo every morning, I feel much better waking up.

“My body used to feel tired 24 hours a day and I lacked the motivation to do anything, but now I feel refreshed,” said @ren_3.

She added that these symptoms were due to anaemia and she claimed that the iron content in Milo helped alleviate her condition.

Her glowing review has been retweeted over 32,400 times and gained over 92,600 likes since it was posted on August 4.

Another tweet by @koroku6_ from July had even more to say about Milo’s purported health benefits, claiming that drinking it would mean, “no more dizziness, better bladder health, no daytime sleepiness, improved skin, mental stability, and no more hunger pangs.”

The post gained over 11,800 retweets and 31,300 likes and sparked fervent curiosity amongst Japanese people about the beverage.

As a result, Milo began flying off the shelves in Japanese supermarkets and the Mainichi reports that Nestle Japan is fielding seven times the orders of Milo compared to the same period in 2019.

Nestle Japan imports ingredients from Singapore to make the beverage powder but was forced to suspend sales of the 240g, 700g, and five-stick Milo Original variants as supply wasn’t enough to meet the surge in demand.

The company is currently working on establishing an improved supply framework and Milo sales in Japan are expected to resume in March 2021 at the earliest.

Did you like to drink milo? Does it reduce the symptoms mentioned above?