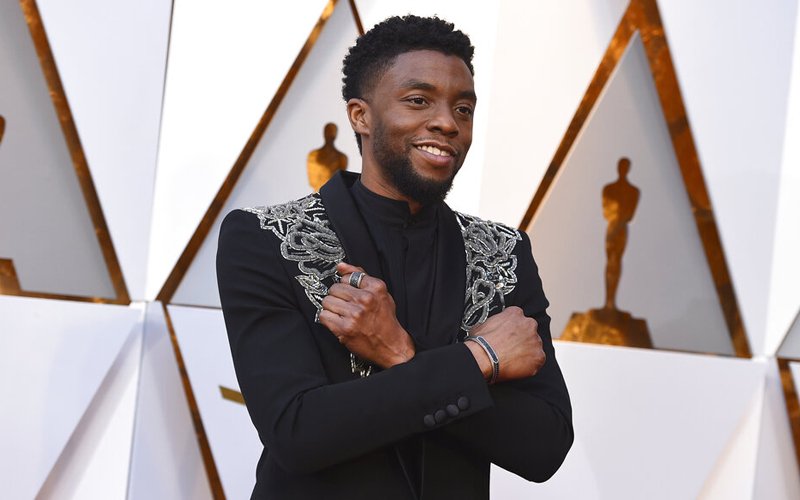 Opening the annual ceremony dedicated to the best in pop music, host Keke Palmer called Boseman “an actor whose talent and passion is a true inspiration to all the fans he touched, and everyone he encountered.”

"We dedicate tonight’s show to a man whose spirit touched so many. He a true hero, not just on screen, but everything he did. His impact lives forever,"Palmer said. 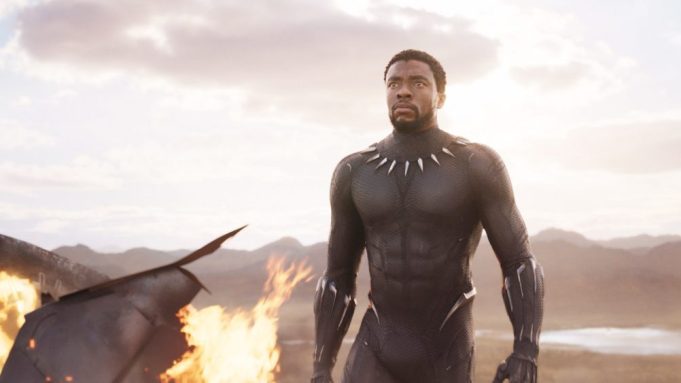 Boseman had been diagnosed in 2016, his family said, but had not publicly disclosed his illness.

The VMA awards show on Sunday also ran clips of Boseman accepting an MTV Movie Award in 2018 for his role as king of the fictional African kingdom Wakanda in “Black Panther,” and aired a black screen with the words “Rest in Power.”

The groundbreaking 2018 superhero movie, the first in the genre to feature a predominantly Black cast, jumped back into the top five on the Apple and Amazon movie charts on Sunday.

ABC television changed its schedule on Sunday to air the “Black Panther” film and hosted a tribute to the actor’s life and work.

Coogler described Boseman in a statement on Sunday as “an epic firework display” and said he had been unaware that Boseman was ill while filming “Black Panther.”