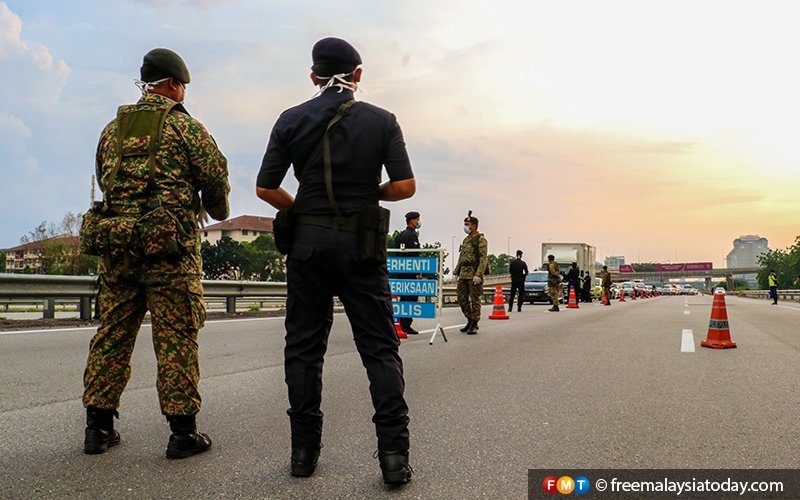 PETALING JAYA: The National Security Council (MKN) has denied rumours that the movement control order (MCO) will be reimposed.

This follows a document purportedly of the minutes of its meeting circulating on social media.

The document stated that the government had agreed to impose the MCO in Penang, Kuala Lumpur, Selangor, Melaka, Johor and Sabah for two weeks.

It also said that Defence Minister Ismail Sabri Yaakob and health director-general Dr Noor Hisham Abdullah were supposed to make the announcement after some “mind conditioning” of the people to avoid causing panic.

“MKN stresses that the statement is fake and advises the public to stop sharing unverified news so as not to cause concern and anxiety among the public,” said a statement from the communications and multimedia ministry’s quick response team.

Yesterday, Noor Hisham had said the health ministry was reviewing its public health strategies to bring down the current infection rate.

Asked if the ministry would push for another MCO-type lockdown, he maintained that there was no “one-size-fits-all” solution, adding that a targeted approach would be better.

“We may consider red and green states differently in terms of our strategy, instead of implementing something across the whole nation. So, we are trying to finalise these in terms of implementation,” he said.

Although this is a fake announcement but the fact of cases keep increasing is true. If possible everyone should stay at home. Take care our own health more important that anything.