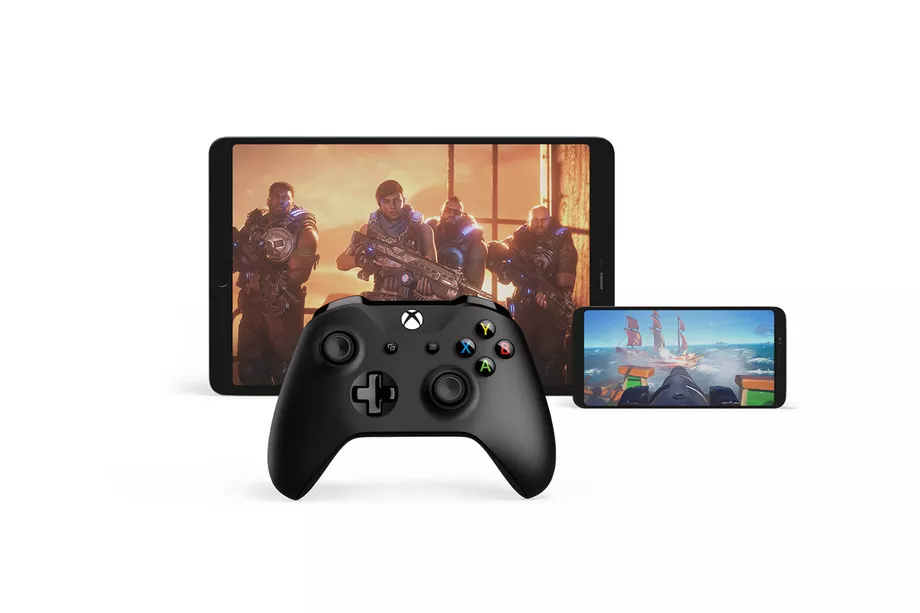 Microsoft is getting ready to launch its xCloud game streaming service later this year as part of Xbox Game Pass. The service will initially be powered by Xbox One S consoles in server blades in Microsoft’s datacenters, but the software giant is planning to upgrade this hardware next year. Sources familiar with Microsoft’s plans tell The Verge that testing has already begun on upgraded xCloud servers, and that Microsoft is even experimenting with dedicated PC server blades for streaming PC games over xCloud.

Microsoft will use its new Xbox Series X hardware in xCloud servers next year, and it provides some big performance gains for its cloud streaming efforts, particularly on the CPU side. This next-gen processor is far more powerful and capable of running four Xbox One S game sessions simultaneously. It also includes a new built-in video encoder that is up to six times faster than the current encoder that Microsoft uses on existing xCloud servers. 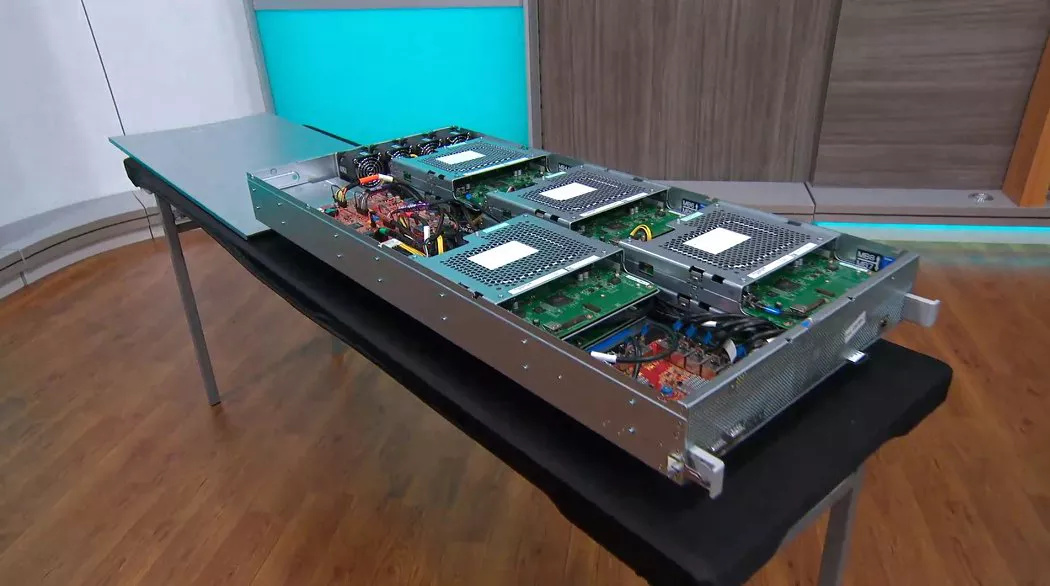 Microsoft’s experiments with PC server blades for xCloud will also likely lead to Xbox Game Pass for PC games being made available through the service. The company is currently testing an xCloud client for PC that will stream Xbox games to Windows 10 PCs, but it doesn’t support PC games just yet. Microsoft will need these new PC server blades to stream Xbox Game Pass PC games to mobile devices, Windows PCs, and perhaps even Xbox consoles in the future.

We understand Microsoft is still on track for an xCloud launch later this year on Android mobile devices. Microsoft started testing xCloud on iOS earlier this year, but admitted it can’t fully test its service on Apple’s platform due to some unspecified App Store restrictions. The software maker has been trying to pressure Apple into adjusting its App Store policies to allow xCloud to launch on iOS, but those discussions are ongoing and it’s unlikely the service will launch fully on Apple devices later this year.

Microsoft, Google, and many companies looking to launch game streaming services on iOS will be watching the results of a European antitrust investigation into Apple’s App Store policies very closely in the months ahead.

This is really good news! xCloud has been great on Android and I’m really looking forward to when they’ll finally have PC games available and the service rolls out completely. I’m okay to wait for Series X games until next year as most of those games will still be available on Xbox One.