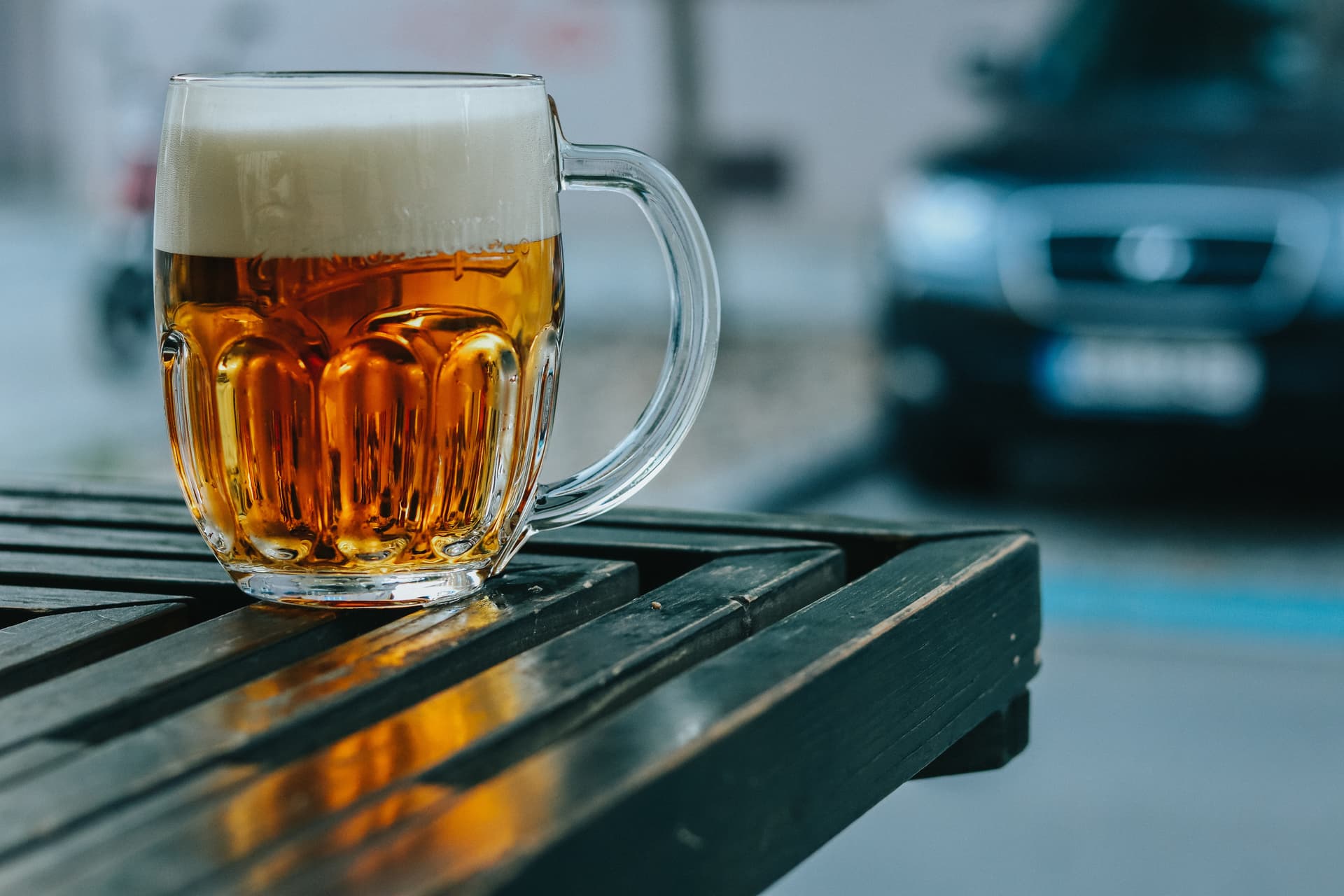 PETALING JAYA: Restrictions on the sale of alcohol imposed by the Customs Department should be reconsidered, said MCA secretary-general Datuk Chong Sin Woon.

He said the restrictions not only impinged on the freedom of non-Muslims, but increased the financial burden on coffee shops and restaurant operators.

“This is counter-intuitive to the government’s efforts to resuscitate our nation’s economy.

“The unreasonable directives on alcohol sale restrictions impinged on the Constitutional freedoms and lifestyle choices of non-Muslims.

“We urge the government to reconsider as these directives are not in line with the multiracial composition of our nation. We cannot allow our country’s system of democracy, constitutional freedoms and moderation to increasingly turn conservative without taking into consideration of others,” he said in a statement yesterday.

Chong emphasised that MCA was not encouraging people to drink, nor believed the drinking culture was part of the non-Muslim identity.“However, non-Muslims have the Constitutional right and freedom to choose whether to drink or not.

“The freedom for non-Muslims to choose their own lifestyles is guaranteed in our Federal Constitution.

“The government cannot hinder nor violate these Constitutional freedoms of non-Muslims.

“The beliefs of another religion cannot and must not be coerced unto adherents of other faiths through official government policies and rulings,” he said.

He quoted a media report on Dec 3 stating the Perlis Customs Department stipulated that coffee shops, hotels and restaurants are required to have a liquor licence from next year before customers are allowed to drink on the premises.According to the classification of the liquor licences, there is a stipulation on the times that liquor will be allowed to be sold, while liquor sales are restricted to only 27 litres or four cartons of beer per day.

Additionally, the media also reported the Customs Department required coffee shops and restaurants nationwide to apply for liquor licences from Jan 1, 2022, also in accordance with the classification of liquor licences.

Chong said these measures to restrict alcohol sales not only indicate that government policies and regulations are veering towards religious conservatism, but they also erode the freedom of non-Muslim businesses and consumers to sell, purchase and drink alcohol.

“They also affect businesses which have long been hit by the Covid-19 pandemic and regulatory directives issued earlier.

“Besides increasing their operating costs, these policies are not conducive for the recovery of the food and beverage and their related industries whilst they undermine the pace of our nation’s economic recovery.

“Nothing meaningful emerges from these alcohol sales restrictions.

“These curbs are in fact hindering freedom besides interfering with the customary lifestyle of non-Muslims,” he noted.

Meanwhile Malaysia-Singapore Coffeeshop Proprietors Association president Wong Teu Hoon said the ruling would place a heavy burden on them as they would also have to increase the price of beverages to bolster the increasing cost of raw ingredients.

Malaysia is a multiracial country. We should respect each races including their freedom on lifestyle while living together in the same country.