Mandala Art is Making its Way into Popular Culture

The Symbolism of Mandala

A mandala represents the universe that is beyond one’s consciousness. It is a symbol of wholeness. In one way it can be seen as a cosmic diagram that reminds us of our relation to the infinite, the world that exists both beyond and within our body and mind. The ‘’circle with a center’’ represents the basic pattern of creation. From micro to macro, biology to geology, chemistry to astronomy, it embodies everything. Some cultures believe that Mandalas are everywhere in nature-from the structure of cells to the earth and the universe. If you look closely at a Mandala, you will find a center with outward radiating patterns, which symbolizes one’s innermost potential and self-expression. 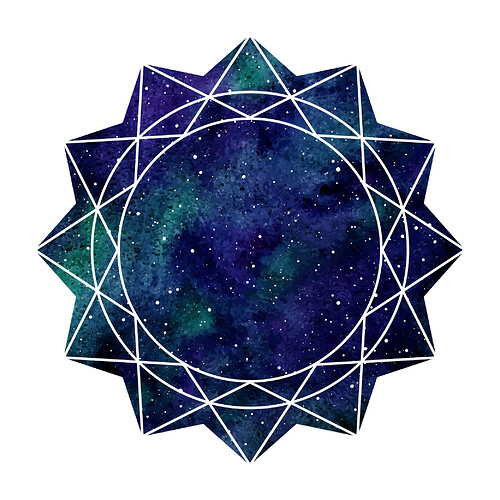 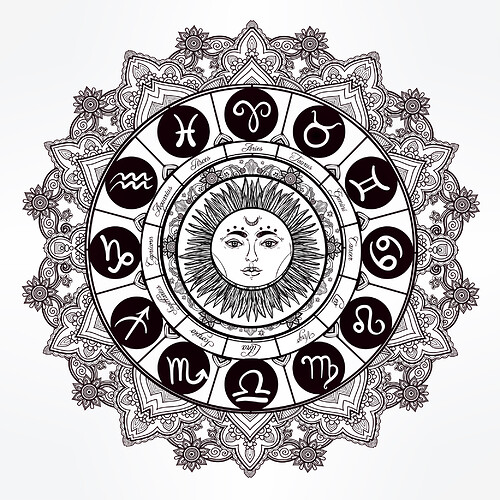 In Buddhism, Mandalas evoke various aspects of Buddha’s teaching. At the center there is a square with concentric circles around it. The outward circle represents the process of transformation that humans must go through to enter the sacred territory within. The next circle stands for illumination, followed by a circle of eight graveyards, representing the eight aspects of human consciousness that binds them to the cycle of birth and death. Finally at the center, the square is the palace that contains the essence of Buddha. 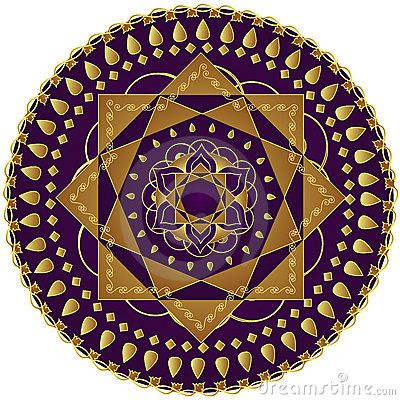 The Mandala is no longer limited to being a sacred symbol of Buddhism or Hinduism. The wholeness of the universe represented by the Mandala in eastern philosophy has now begun to emerge in western religion and secular cultures. As an art therapy, Mandala can bring a transformation in us. We need to see Mandala beyond just a symbol. We need to recognize the transformative power of Mandala, of its ability to transform ourselves, our life purpose and the planet as a whole.

Nice! Look forward to see your art work one day