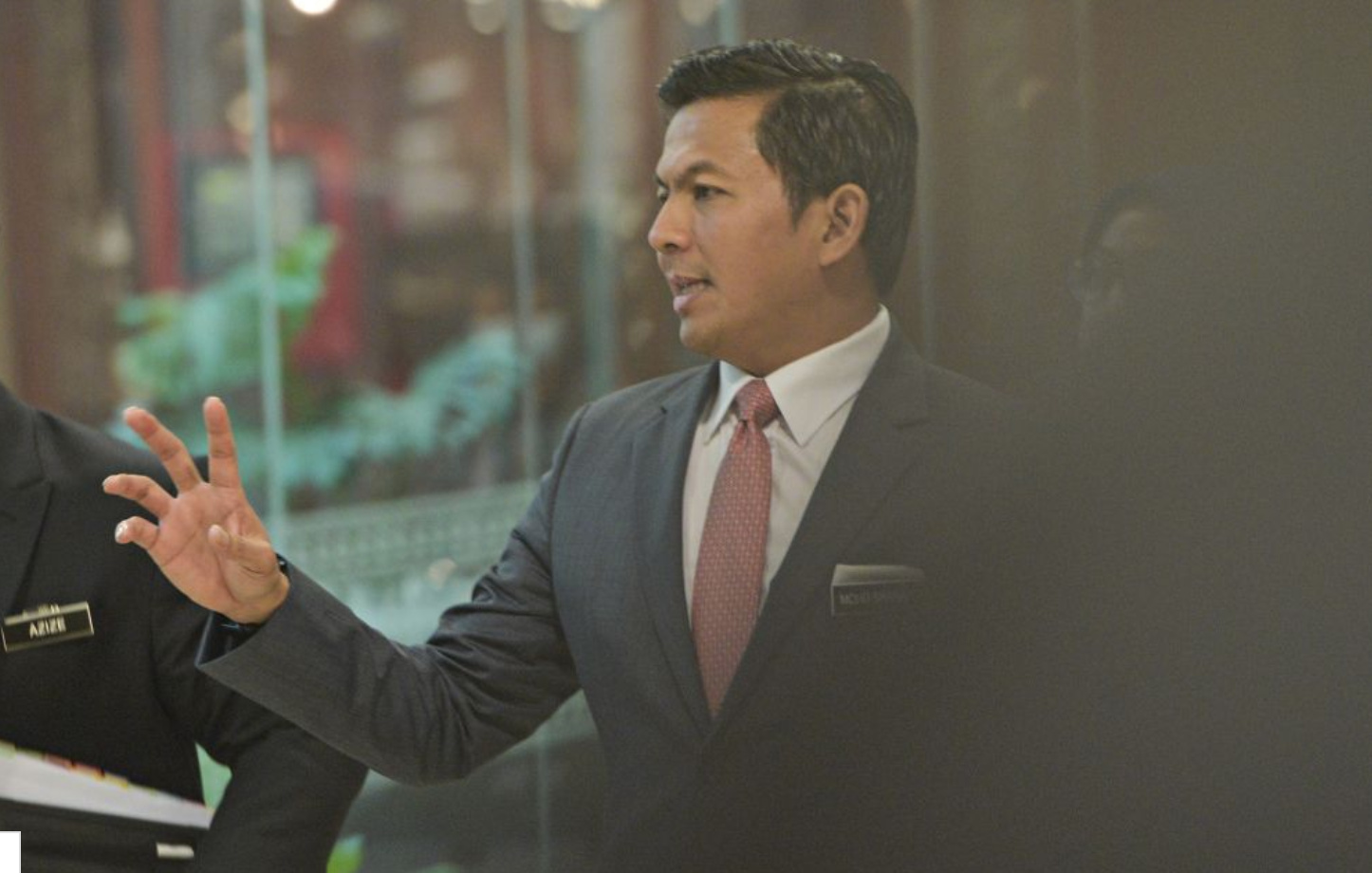 
He said exports have increased by 3.1 per cent year-on-year, while sales of passenger cars and commercial vehicles also rose by 27.3 per cent and 44.8 per cent, respectively, during the month, compared to June 2020.

Meanwhile, domestic passenger movement also increased by 215.8 per cent compared to the previous month and the number of cars on tolled highways rose by 7.4 per cent month-on-month.


He said this in reply to a question from Senator Datuk Husain Awang (PAS) during the Dewan Negara sitting today on the government’s strategy to strengthen the nation’s economy and enhance the gross domestic product (GDP) by the fourth quarter this year.

Mohd Shahar said the contraction in the GDP had gradually reduced from 28.6 per cent in April, 19.5 per cent in May and down to 3.2 per cent in June.


“This clearly shows economic improvement in line with the reopening of economic sectors which started in May, and the recovery is expected to continue, especially in the second half of the year (H2 2020),” he said.

Based on the better projections for H2 2020, Bank Negara Malaysia has announced that the nation’s economic growth for the whole of 2020 is expected to be between -5.5 per cent and -3.5 per cent, but will grow by about 5.5 per cent to 8.0 per cent next year.

“The government will continue to implement various initiatives to improve the people’s well-being, support businesses and revitalise the economy,” he said. — Bernama