Malaysian Bar Association sues police for RM19,000 and more about stopping the march to parliament 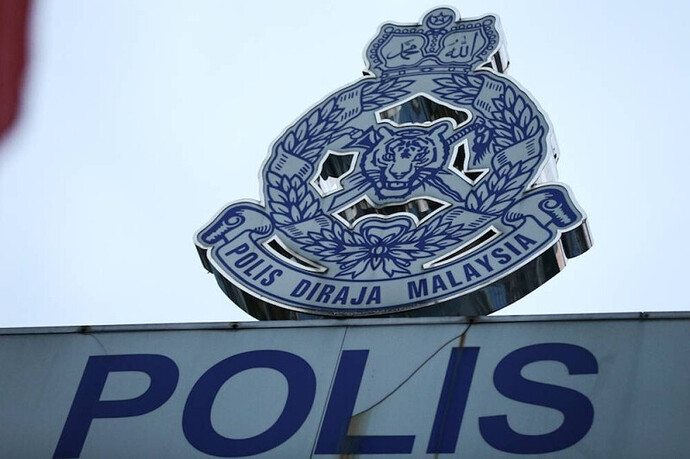 image800×533 85.9 KB
KUALA LUMPUR, Nov 29 — The Malaysian Bar is suing the police, claiming unlawful imprisonment of its members and the violation of their constitutional rights when its Walk For Judicial Independence to Parliament was prohibited on June 17.

It named six respondents: Noor Dellhan Yahaya acting as the officer in charge of the Dang Wangi police district, Nuzulan Mohd Din, the police, the inspector-general of police, the home minister and the government of Malaysia.

The Malaysian Bar and the four other plaintiffs are seeking several court orders, including declarations that the police and government had violated their constitutional rights and their rights under the Peaceful Assembly Act 2012 (PAA 2012).

The Malaysian Bar is seeking compensation in the form of special damages of RM19,449 for costs already spent for the march that the police had prevented, general damages to be assessed, aggravated damages and exemplary damages.

The lawsuit is scheduled for case management on January 12 next year.