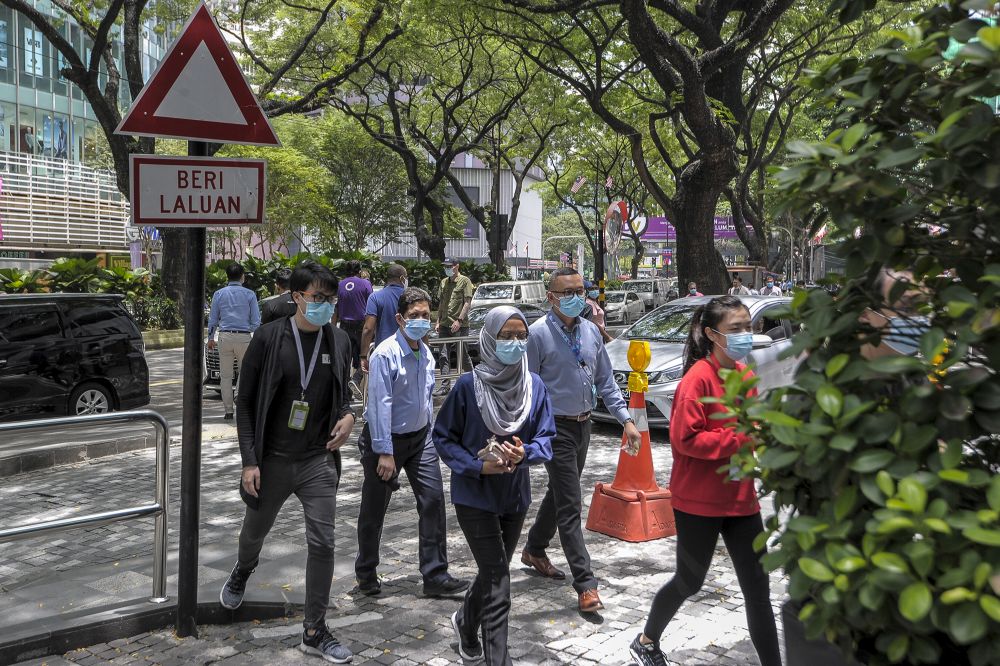 KUALA LUMPUR, Nov 16 — A research by Employment Hero, a complete people, payroll and benefits solution for small to medium-sized businesses, has revealed that 72 per cent of young Malaysian employees are considering leaving the country for better employment opportunities.

In the 2021 Employee Movement and Retention Report, it said the number, which is derived from a total 1,004 employees surveyed, is significantly higher than neighbouring Singapore (55 per cent), with the main reason being better pay and improved career prospects.

Employment Hero co-founder and chief executive officer Ben Thompson said the pandemic has given talent many reasons to change direction in their careers or venture overseas as the world opens up.

"The biggest indication that something needs to change is that 24 per cent of Malaysians say they ‘love’ their job and 45 per cent say they ‘like’ it, but most of them have already planned to leave it.

"This is a problem for local employers and should prompt many to reassess their policies, working culture and retention strategies,” he said in a statement, today.

The report noted that 61 per cent of employees surveyed are planning on looking for a new role within the next 12 months — the highest rate out of all countries surveyed (Singapore 59 per cent, Australia 48 per cent, New Zealand 50 per cent, and the United Kingdom 55 per cent).

"Of those who want to leave their organisation, the top reason is a lack of career development (36 per cent), followed by a lack of appreciation or recognition (27 per cent), and a lack of training opportunities (26 per cent).

“Beyond this, reasons extended to no pay rise, management woes, feeling overworked, and a lack of flexibility,” it added. — Bernama

Do you think leave country is a better choice to look for what you wish in the new job? Does it related to the field doesn’t exist in Malaysia or any other reasons? What make you think that other country’s employer or job better than Malaysia?