Malaysia expresses its condolences on the passing of Queen Elizabeth 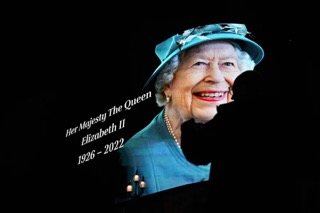 KUALA LUMPUR: Malaysia has extended its condolences over the death of Queen Elizabeth II.

Foreign Minister Datuk Seri Saifuddin Abdullah, in a statement on his social media platforms, described the Queen as a “towering figure”.

"Malaysia extends its sincere condolences to the monarch’s family, the people and the government of the United Kingdom on the passing of Queen Elizabeth II.

“Her Majesty was a towering figure and led a lifetime of dedication and service to the people of the UK and the Commonwealth.”

The announcement triggers 10 days of national mourning and an outpouring of tributes to her seven-decade reign.

The longest-serving monarch in British history died at Balmoral, in Scotland. She was 96.