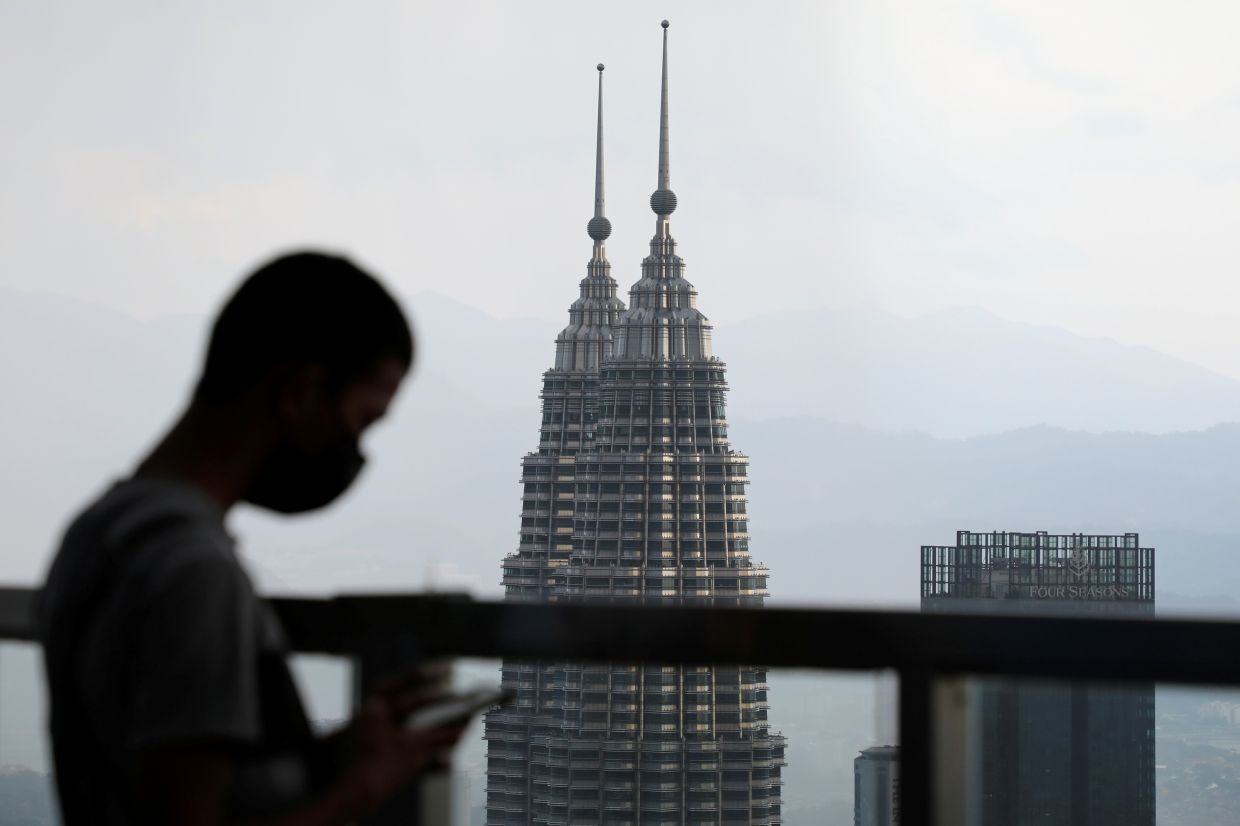 Zafrul said each telco will pay to DNB RM350mil to RM400mil a year for 5G, compared with the RM1bil that telcos invest as capital expenditure for 4G every year. — Reuters

DNB, an agency under the finance ministry, is the sole licensee for 5G spectrum in Malaysia to build and maintain the entire network.

Malaysia’s major mobile carriers have raised concerns over transparency and pricing issues, Reuters reported this month, and have yet to agree to use the government’s 5G network ahead of the rollout set to begin next month.

Finance minister Zafrul Abdul Aziz said each telco will pay to DNB RM350mil to RM400mil (US$82.8mil-US$94.6mil) a year for 5G, compared with the RM1bil that telcos invest as capital expenditure for 4G every year.

The pricing is currently awaiting approval from the industry regulator which “will ensure that price set is fair and based on cost recovery, and not to make a profit”.

Telcos have said under the proposed pricing plan, they could end up paying more than they would have if they rolled out 5G on their own, as the plan did not take into account additional requirements related to issues such as traffic volumes and contingency costs.

“I believe the telecommunication companies will welcome the pricing when they are informed of it,” Zafrul said.

Zafrul said the government was aware of the challenges of a single wholesale network, as experienced in other countries, adding that steps have been taken to ensure the same mistakes do not happen in Malaysia. – Reuters