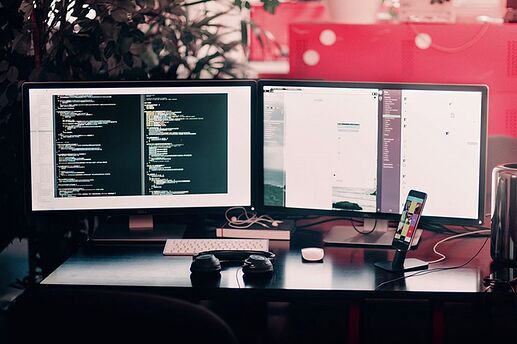 KUALA LUMPUR (Jan 6): Calling victims to inform that they are eligible to receive incentives or assistance from the government is among the latest modus operandi used by Macau Scam syndicates to deceive their victims.

“However, after they (perpetrators) get the ID and password, the victims find that the money in their account is reduced instead,” he said in a statement here on Thursday.

He said police monitoring has found that such syndicates regularly changed the modus operandi used to deceive victims.

Apart from that, he said the victims were also deceived by receiving phone calls from ‘officers’ from enforcement agencies such as the police, courts, or Bank Negara, who informed that their accounts were being investigated and that the money would be frozen.

“Victims will be asked to open a new bank account and activate online banking facilities by registering the telephone number provided by the syndicate, before finding that the money in their account is depleted,” he said.

Mohd Kamarudin said the police was always committed to ensuring that crimes involving phone call fraud could be curbed, however, the syndicates identified also involved networks that were overseas, making it difficult for the authorities to crack down on the activities.

Last year, a total of 1,585 Macau Scam cases were investigated involving losses amounting to RM560, 886,377.14 and a total of 9,646 individuals were arrested on suspicion of being involved in the activity, he said.

He also reminded the public not to share any banking information and phone numbers with others, especially unknown individuals.

According to him, members of the public can contact the police through the CCID Scam Response Centre at 03-26101559/1599 in case of doubt, or to seek advice on commercial crimes.

Did you a Macau Scam victims before? Share your experience here.