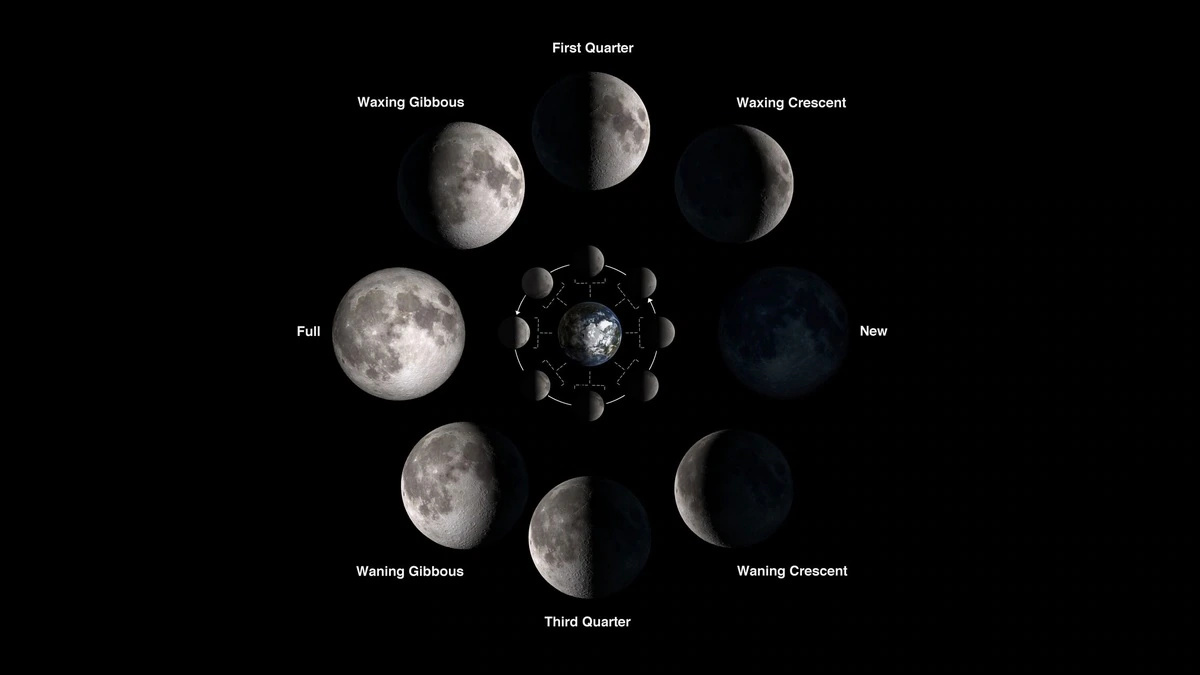 Another lunar eclipse or Chandra Grahan is almost here, and it is the second of four this year. It will be visible from India, and several parts of the world. This eclipse will be a partial penumbral eclipse meaning the Moon will move through the faint, outer part of Earth’s shadow called the penumbra. This type of penumbral eclipse is often mistaken for a normal full Moon. Thus, it is also being referred to by name including Strawberry Moon Eclipse, Mead Moon Eclipse, Honey Moon Eclipse and more.

Penumbral lunar eclipse 2020: What is it?

June’s full moon is coinciding with the penumbral lunar eclipse on June 5-6 and as per a report by Space.com, the full moon will occur on June 6 at 12:42am IST. It will be visible from India and other parts of the world, however, North America and most of South America will miss out on it. Strawberry Moon is a nickname for a full moon that appears in June. It name from the strawberry harvesting season in some part of the US.

“The Maine Farmer’s Almanac first published “Indian” names for the full Moons in the 1930’s. According to this Almanac, as the full Moon in June and the last full Moon of spring, the Algonquin tribes called this the Strawberry Moon. The name comes from the relatively short season for harvesting strawberries in the north-eastern United States,” writes NASA.

When and where to watch the June 2020 lunar eclipse

The penumbral lunar eclipse will start at 11:15pm on June 5 and last until 2:34am on June 6, which is about three hours and 18 minutes. It will be visible from Eastern Africa, the Middle East, Southern Asia including India, and Australia. As per the data by NASA, the eclipse will be visible to people living in the Eastern coast of South America, Western Africa, and Europe at Moonrise and to people in Japan and New Zealand at Moonset.

A map of regions that will get to witness the lunar eclipse
Photo Credit: NASA

How to watch the penumbral lunar eclipse

The penumbral lunar eclipse may be hard to spot but popular YouTube channels including Slooh and Virtual Telescope are known to host livestreams. Virtual Telescope Project 2.0 is also said to be carrying a live webcast of the eclipse that will be hosted by astronomer Gianluca Masi.

Don’t miss it this time folks!