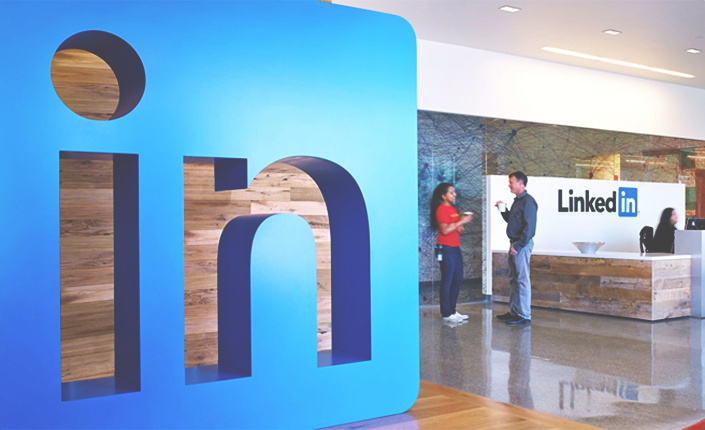 Business networking site LinkedIn is to cut about 960 jobs worldwide after being hit by firms recruiting fewer staff amid the coronavirus pandemic.

The cuts will affect about 6% of the company’s workforce across the globe, including the UK.

In a message, chief executive Ryan Roslansky said these were the only layoffs the firm was planning.

The announcement comes as sectors from retailing to airlines slash jobs around the world.

Microsoft-owned LinkedIn has offices in more than 30 cities around the world and employs 16,000 people.

The firm, which is based in California, is used by employers to find suitable candidates for jobs and by employees to search for new jobs.

Mr Roslansky said LinkedIn was "not immune to the effects of the global pandemic. 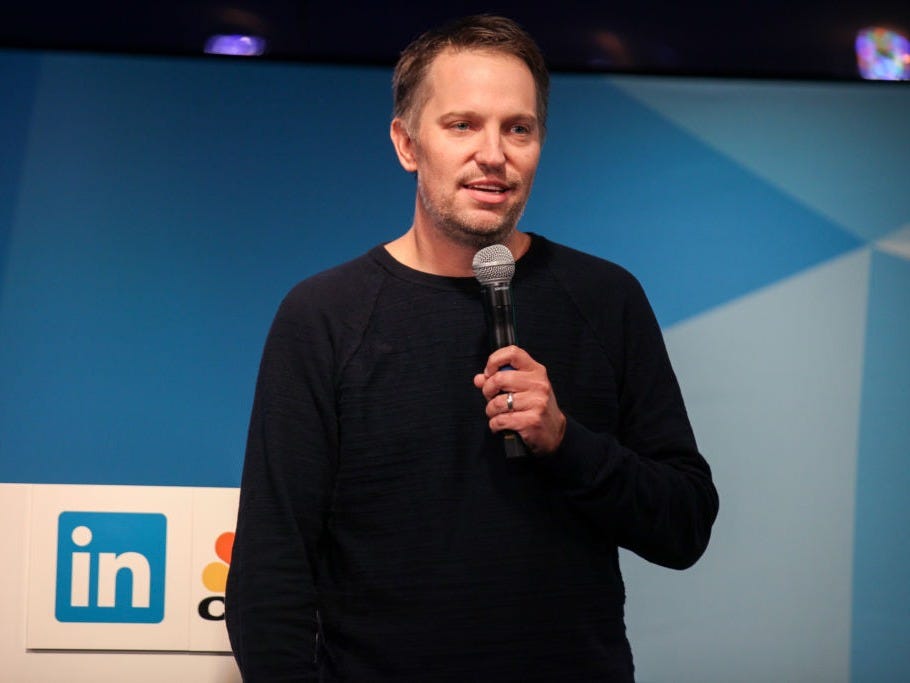 Our Talent Solutions business continues to be impacted as fewer companies, including ours, need to hire at the same volume they did previously.

The job cuts are being made in the group’s global sales and hiring divisions.

I want you to know these are the only layoffs we are planning," Mr Roslansky said.

In recent, months companies worldwide have shed tens of thousands of jobs, as they struggle to tackle the effects of reduced demand caused by coronavirus.

So far this week India’s biggest airline IndiGo has said it will cut 10% of its staff and UK retailer Marks & Spencer has announced 950 job losses.

Mr Roslansky said employees in Ireland, the UK, and Australia had already begun consultation about the potential impact on their jobs.

Staff in other parts of the world would find out about the impact on them over the coming days and months.

He added that LinkedIn would be investing in other parts of the business which would result in some job creation and the firm would "work with employees impacted by today’s announcement to explore these opportunities.