Klang Valley CMCO: What you can do and cannot do for this 14 days 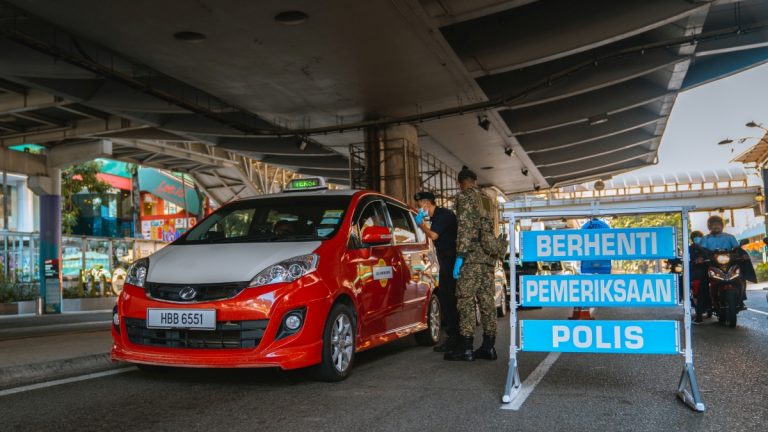 After public confusion following yesterday’s announcement that came with scant details, Putrajaya has today released guidelines for residents and businesses in the affected areas, which slightly differ from the last CMCO which ended in June.

Here is a summary of what you can and cannot do under this is CMCO in the next two weeks.

Putrajaya is counted as one district.

Do you think the rules is reasonable?