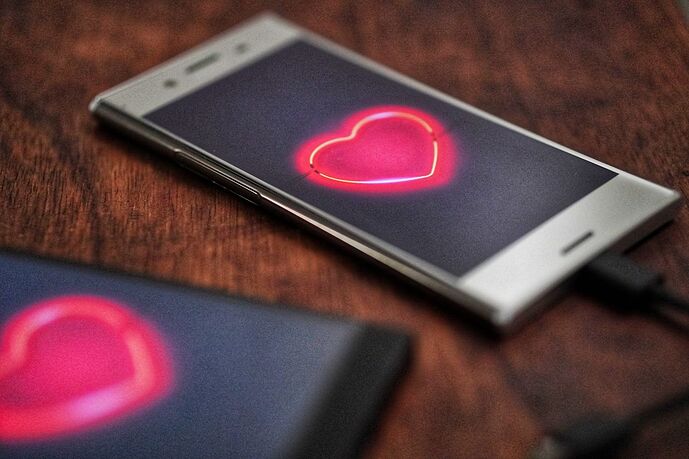 Net Marketing Co, which runs the Omiai dating app, said that it found evidence of unauthorised access to its servers in April. Among the data exposed were photos of ID used to confirm the age of users, including drivers’ licenses, insurance cards and passports. Credit card data was not leaked in the hack, the firm said on May 21, adding that it had yet to confirm misappropriation of the personal information.

The Omiai app, named after the Japanese word for matchmaking, had 6.8 million accounts as of April, according to its monthly report. While free for women, Omiai generates revenue by charging men and offers plans starting at 3,980 yen (RM151) for a one-month subscription.

Shares in Net Marketing were set to fall by the daily limit in Tokyo amid a flood of sell orders. The firm, which has a market value of around US$70mil (RM289.69mil), is listed on the Tokyo Stock Exchange’s First Section.

While Omiai primarily targets users looking for serious relationships, the leak is reminiscent of the hack of adultery website AshleyMadison.com in 2015, which exposed the personal data of 37 million users of the site. Ransomware attacks have also been making headlines this month after hackers who targeted Ireland’s health service threatened to publicly release patient data, as well as following the breach of Colonial Pipeline Co in the US.

Japan’s online matchmaking market has more than doubled in size in the past four years and is expected to grow a further 70% to 106bil yen (RM4.03bil) by 2025 compared to 2020, according to a study by a unit of CyberAgent Inc, which also operates its own dating app.

Omiai collaborates with local municipalities in Japan, having formed project partnerships with several cities and hosted matchmaking events to encourage people not only to look for partners, but consider moving to rural areas after marriage. – Bloomberg