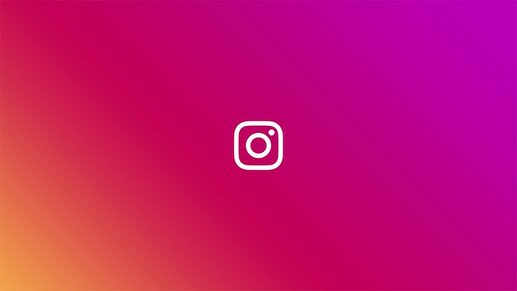 Back in 2019, Instagram ran a big test in several regions around the globe by hiding the like count on many users’ posts. On my Instagram app today, however, public likes are still very much a thing, which means that that test is either ongoing or the idea has been scrapped. But the Facebook-owned company isn’t giving up on the idea, as it turns out, with a new reported “global test” to involve certain users having three options for their like counts:

Apparently, a similar idea is in the works over at Facebook, although we don’t yet have any details on that purported change. In any case, I suppose this is a logical step to make. The original hidden likes idea had its strengths, but with creators and brands making significant revenue of figures such as likes, this also had the potential to have a negative impact on many users.

It’s also worth noting that Facebook has also done something similar by hiding the public like count—and even the amount of views a video had. Those changes never made it past the test stage onto the mass platform, but based on this recent announcement, perhaps this is something that could become a reality soon.

This comes as Instagram continues to evolve to meet the ongoing challenge posed by newer competitors—primarily, TikTok. Or even Clubhouse, if you were Facebook and you wanted everything to stay within the Facebook family of companies. Instagram is already working on a “Vertical Stories” feed to match that of TikTok’s, while there is, of course, Reels.